"The console is indeed less powerful, but is was easy to manage through the downscale of the resolution," says Milestone's Matteo Pezzotti. 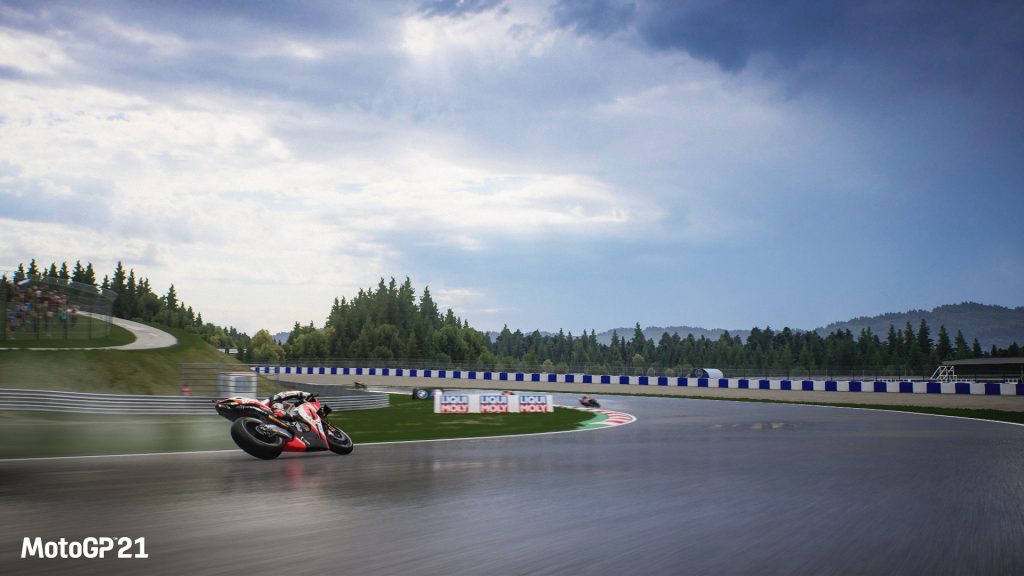 The Xbox Series S’ lower specs as compared to the Xbox Series X and may have divided audiences and game developers alike, but the one thing that Microsoft deserves unequivocal praise for is accessibility of the hardware. More than a few developers have spoken about how easy it is to develop for the Xbox Series S, and how easy the console’s hardware makes it to optimize games for it even when downscaling from their Xbox Series X versions (though it’s worth noting that some have brought up issues with the same as well). Another developer who’s been impressed with that, however, its Italian studio Milestone srl.

We recently got the chance to speak with Milestone’s Matteo Pezzotti, producer on the recently released bike racing sim MotoGP 21. When asked about the experience of developing for the Xbox Series S and how he feels the console will hold up for the more graphically intense games going forward, Pezzotti said that Milestone has been “surprised by the smoothness” of the experience.

“To be honest we were all surprised by the smoothness in the development on Xbox Series S,” he said. “The console is indeed less powerful, but is was easy to manage through the downscale of the resolution. For sure this is something that we will evaluate again in the next projects, when will gradually take new advantages from all the power of these new consoles.”

Of course, there is the question of exactly how the console’s hardware will fare as the generation progresses – it’s still early days right now – but architecture that allows easy scaling for developers is surely going to help with that.

MotoGP 21 is available on PS5, Xbox Series X/S, PS4, Xbox One, Nintendo Switch, and PC. Our full interview with Pezzotti will be going live soon, so stay tuned for that.