Milestone shows a glimpse of the upcoming racing sim. 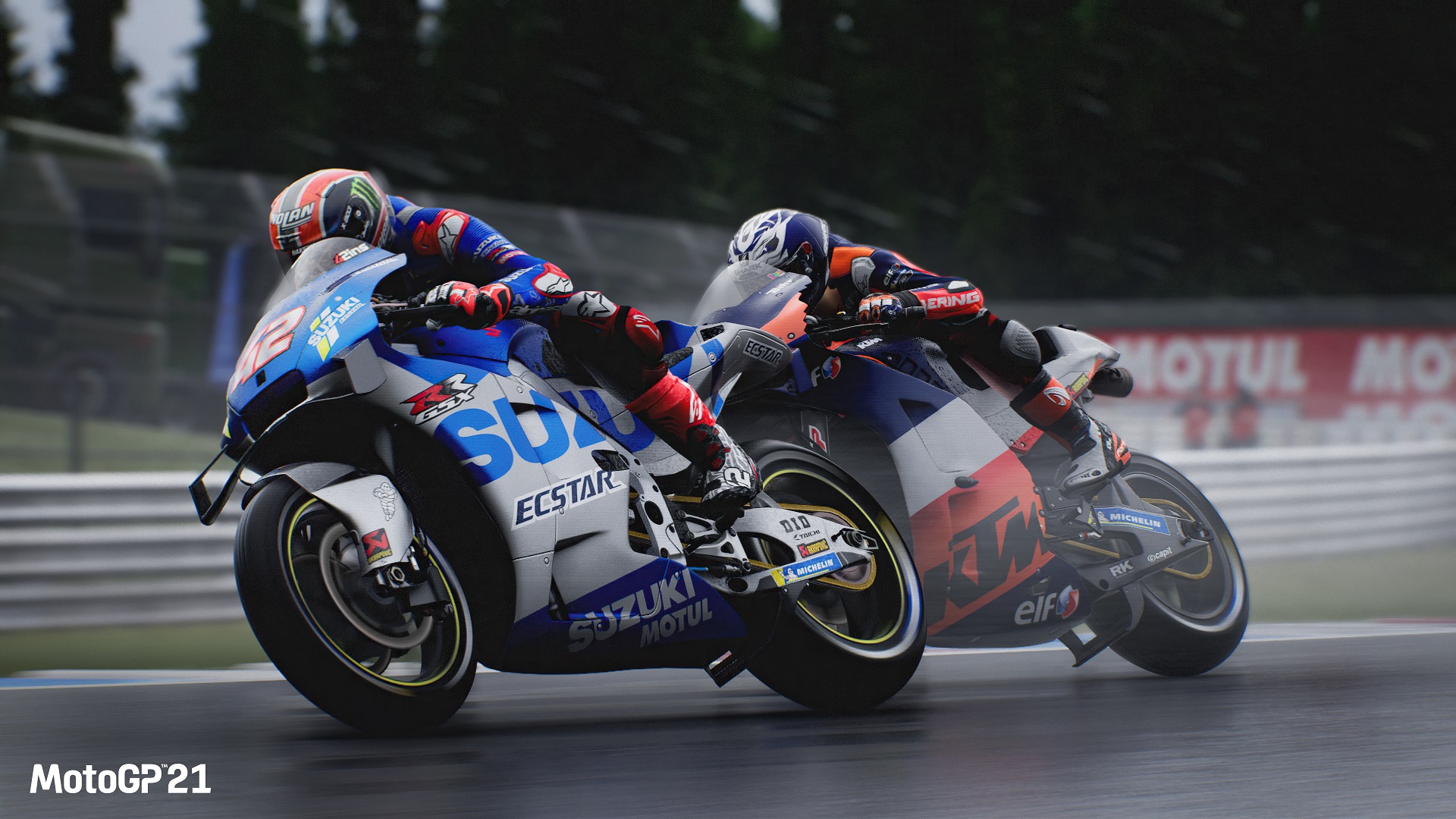 Milestone recently unveiled MotoGP 21, the next instalment in one of several motorcycle racing sim franchises developed by the Italian studio. MotoGP 21 is promising several major improvements and upgrades, and while there are some high-level ones to look forward to, like a revamped career mode and improvements to the AI, some other, relatively more granular changes are also being introduced, like Long Lap Penalties.

Long lap penalties were, of course, introduced in the actual sport a couple of years ago, in which riders handed the penalties have to drive through a designated area of the track within three laps, to ensure more consistent time penalties. Milestone has now released a first gameplay look at MotoGP 21 which shows the racer in action, and also shows how long lap penalties are going to function in the game and what they will look like. Take a look below.

MotoGP 21 due out on April 22 for PS5, Xbox Series X/S, PS4, Xbox One, Nintendo Switch, and PC. Stay tuned to GamingBolt, and we’ll keep you updated on any new info that comes our way.