Over a decade since its initial announcement, the medieval sandbox title is finally available for consoles and PC worldwide. 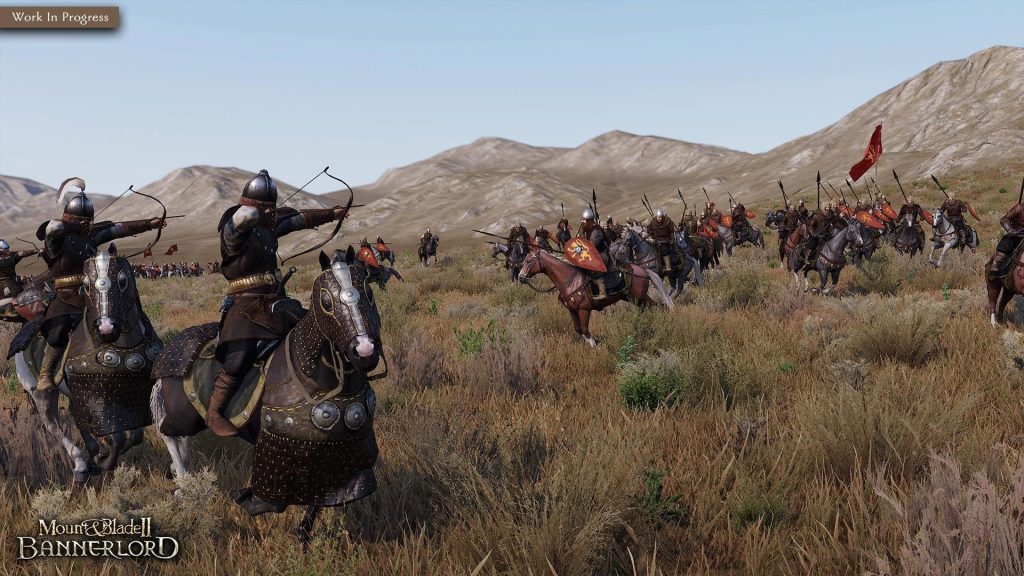 Announced in 2012 and entering Steam Early Access in 2020, the 1.0 release of TaleWorlds Entertainment’s Mount and Blade 2: Bannerlord is finally available. It’s available for Xbox One, Xbox Series X/S, PS4, PS5, and PC, with physical editions on consoles. Check out the launch trailer below.

As a prequel to Mount and Blade: Warband, Bannerlord’s continent of Calradia offers a massive sandbox to play in. Following the Calradia empire’s downfall, you start from the bottom and rise to become anything you want. Adventure through the world, become a mercenary and take on various jobs, or ascend the throne and become a king.

Throughout all this, you’ll manage a fiefdom, recruit allies, create an entire army to fight alongside you, and partake in massive battles with siege warfare. Players can also create mods and share them through Steam Workshop. Of course, even with its 1.0 release, there’s more to come, with TaleWorlds promising new updates and content in the coming months.