Mountain Dew teams up with Microsoft to promote Xbox One. 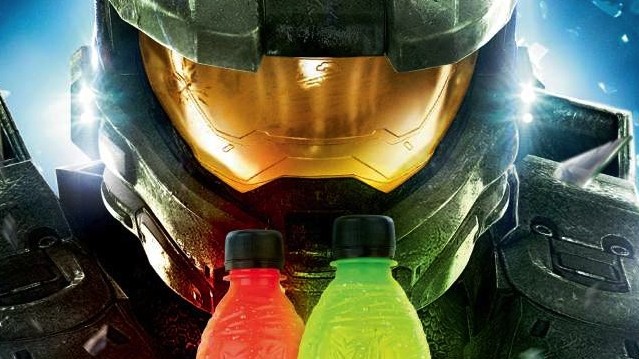 Ahead of the Xbox One’s November 22 launch in the UK, Microsoft and Pepsi have announced that they are teaming up together to promote the upcoming console in a Mountain Dew branded giveaway of the console.

The promotion will give entrants the chance to win a new Xbox One, plus two games, every day; apart from that, £50 vouchers to spend at Microsoft’s online store are also up for grabs and offered every hour. The competition will be running for ten weeks from 30th September until 8th December, and will be available on bottles of Mountain Dew Original, Sugar Free and limited edition Game Fuel (which, yes, is now being offered ahead of the console’s launch for a ‘limited time’ only).

While it’s a good idea to get some mainstream recognition for the console going, it can hardly help the ‘brogamer’ image that Microsoft’s consoles have garnered lately. Oh well.