MS denies any plans about making another Xbox 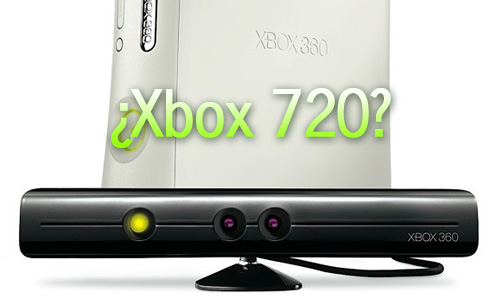 Kinect to shape the future of the Xbox 360 apparently.

Microsoft’s Stephen McGill, in a recent interview with Eurogamer denied any future plans about developing a new Xbox:

“We’ve no plans for another Xbox,” McGill stated during an interview with Eurogamer. “You’ll continue to see us bring amazing new experiences to the console, without you having to buy a brand new console. A couple of years ago we didn’t have movies, Sky, Facebook and Twitter – now we’ve got things like Kinect.

“We’ll continue to evolve those gaming and entertainment experiences through the power of software updates, rather than new chipsets and plastic.”

This comes in the wake of the company recently denying any plans to use blu-ray as a storage medium for the Xbox in the future. They futher stated that the life-cycle of the Xbox 360 has a long way to go with the new Slim model being launched recently aswell as the launch of its motion sensing sensation, Kinect.

Only the future will tell how valid these claims are.