MS: Everybody knows Black Ops plays best on the Xbox 360 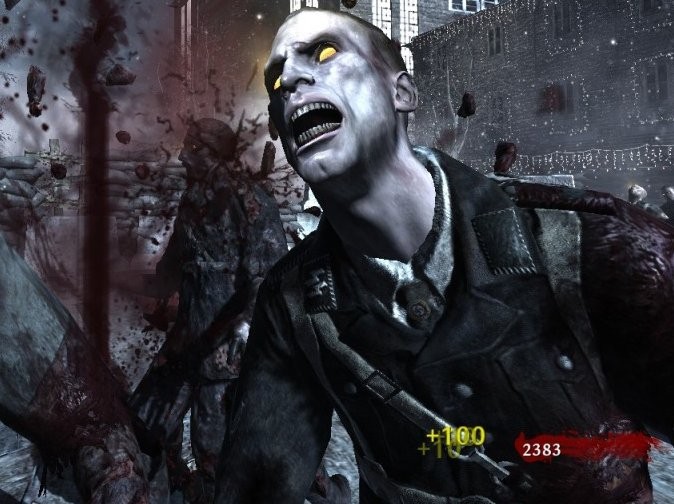 Microsoft is back with another spat of extravagant claims and this time it’s Mircosoft’s Stephen McGill doing the talking while giving an interview to MCV.

The man feels that “everybody knows” that Call of the Duty: Black Ops will perform the best on Xbox 360.

“With Kinect and Call of Duty it’s an incredible week for retail; they are going to be so busy,” says McGill. “Obviously everyone knows the best place to play Black Ops is on Xbox 360. But there are so many great games still to come out. For Q4 there hasn’t been a better line-up for years.”

Well, those are some high claims but with Xbox 360 gamers getting exclusive DLC rights, this might prove to be true.