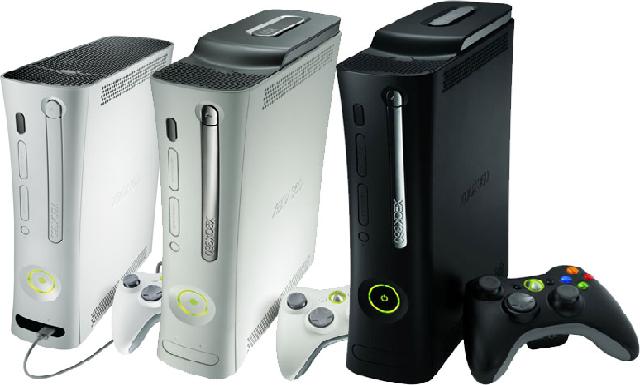 The Xbox 360 currently runs on a standard DVD format, supporting 8.5-8.7 GBs on dual layered discs. Developers have had to stretch games to multiple discs in several cases, like Mass Effect 2. When compared to the PS3’s Blu-Ray discs, which sport 50 gigs of space, which allows games to feature higher quality graphics and sound, the Xbox 360 sure faces stiff competition.

“This is an important update as we continually strive to improve our products and we could not do so without the help of our great Xbox community,’ says Major Nelson. There will be rewards for entering the public preview program. “As part of the preview program, you will receive a copy of Halo: Reach along with other possible rewards.”

Microsoft is looking for thousands of applicants. Xbox Live Silver members can apply to, but obviously, Gold members will be given more priority.