It's been announced that MultiVersus will be kicking off its first season by adding LeBron James and Rick and Morty to its roster of characters. 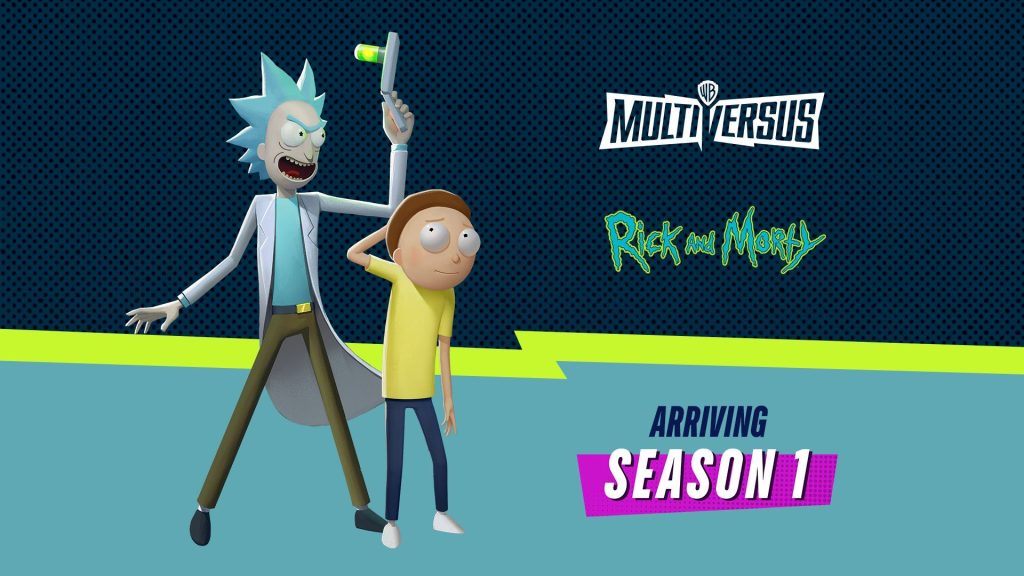 MultiVersus developer Player First Games has revealed new characters joining its roster. On Twitter, the studio revealed that Rick and Morty and LeBron James will be joining the MultiVersus roster. LeBron James even got a character trailer. Check it out below.

MultiVersus recently got a trailer showing off the upcoming platform fighter’s progression and reward systems. According to the trailer, players can earn gold by playing the game, which can then be spent on unlocking new characters, as well as improving characters by unlocking perks.

Player First Games has also confirmed that MultiVersus will not feature any loot boxes. Instead, it will feature a battle pass with a free track as well as a premium track.

MultiVersus is coming to PC, PS4, PS5, Xbox Series X/S, and Xbox One. It will be launching for free, and will kick off its open beta on July 26. Progress from the beta will also carry over into the full game.