MultiVersus – Black Adam Delayed, Patch Will be “Worth the Wait”

Technical systems designer Devin Gajewski commented on the delay, noting it was "rough" but that the team "needed the time." 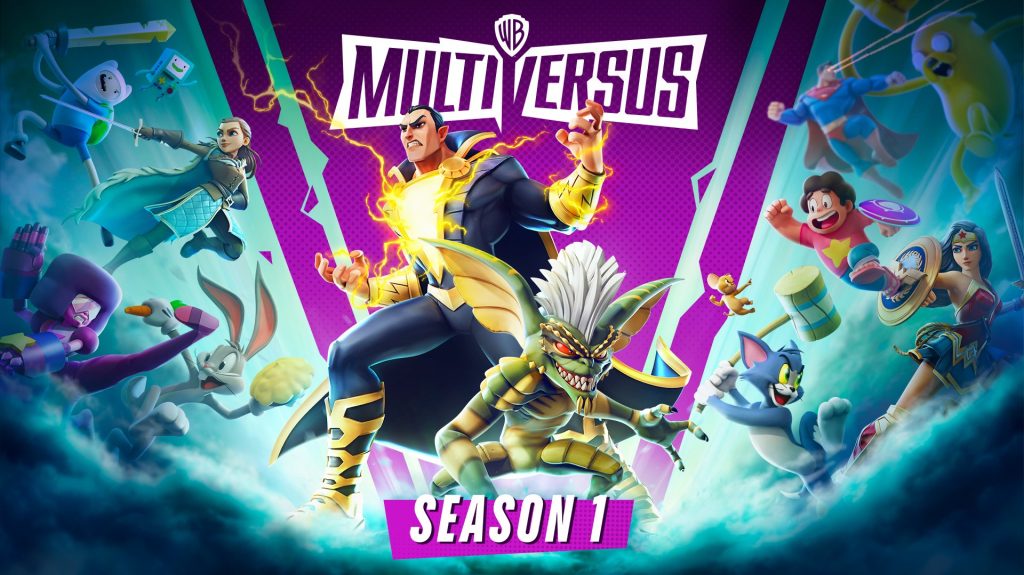 Player First Games has confirmed that Black Adam’s arrival in MultiVersus has been delayed. The anti-hero was supposed to release this week alongside the long-awaited Arcade Mode as part of Season 1. The developer hasn’t announced a new release window.

The update may have required more polish than initially planned. Technical systems designer Devin Gajewski commented on the delay, noting that it was “rough” but that “We needed the time.” However, he felt that the patch “more than any other” would be worth the wait for fans.

Aside from zapping foes to bits with lightning, Black Adam’s abilities in MultiVersus are unknown. One can probably expect super speed and some manner of flight, not unlike Superman, but time will tell. As for Arcade Mode, it could offer battles against a series of AI opponents, providing some much-needed single-player content.

Stay tuned for more details and a new release window in the coming days. MultiVersus is playable on Xbox One, PS4, PS5, Xbox Series X/S, and PC.

The Gods have spoken and Black Adam is not quite ready to change the hierarchy of #MultiVersus. Stay tuned and thank you for your patience, Mortals. pic.twitter.com/4jhstiKfP3

this is rough but we needed the time. i think this patch more than any other will be worth the wait. just gotta get there. https://t.co/WDxtuAN2WP