Posted By Rashid Sayed | On 23rd, Aug. 2011 Under News | Follow This Author @GamingBoltTweet 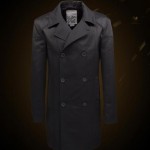 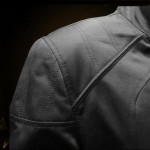 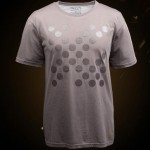 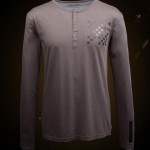 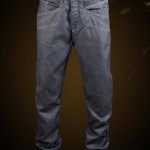 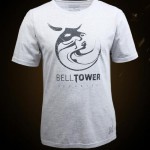 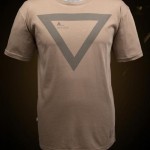 These will be made available in North America and Europe at www.deusex-store.com.

“Standard logoed T-shirts, sweatshirts, and hats are the norm,” said Knut Jochen Bergel, CEO, musterbrand. “musterbrand’s clothing lines are designed by top stylists, woven from the highest quality material, and cut so sharply they should come with a warning. Deus Ex: Human Revolution is already drawing praise for its unique design and playability – we’re aiming to replicate the game’s popularity with our clothing line too.”

“musterbrand has done an amazing job at not only bringing the clothing in Deus Ex: Human Revolution to life, but producing cool, wearable clothing inspired by the game,” says Jonathan Jacque-Belletete. “It’s of utmost importance to me to always retain the integrity and signature look and style of the game in everything we produce. I think Deus Ex: Human Revolution fans will be stoked at musterbrand’s offerings!”