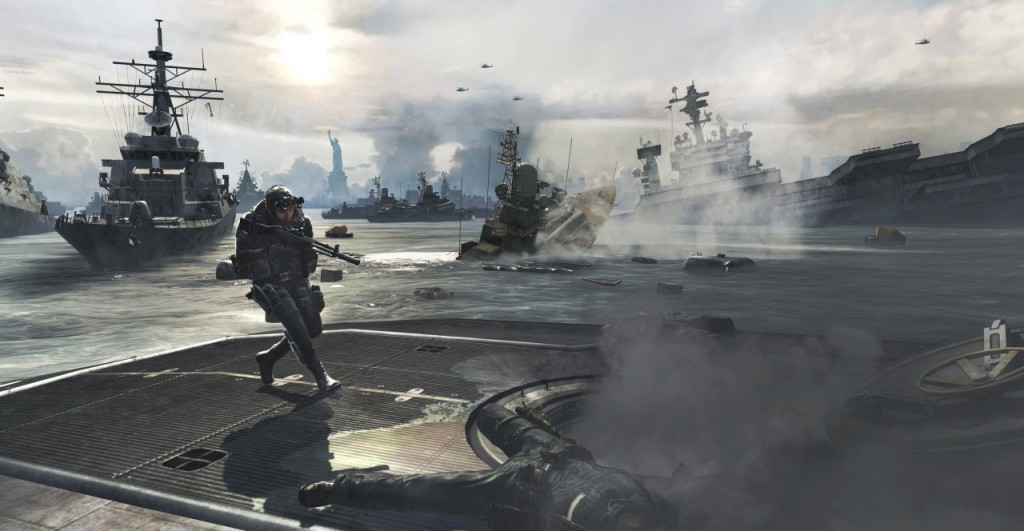 Activision recently revealed that n-Space will be developing a DS version of Call of Duty: Modern Warfare 3. We were baffled that it was a DS version, not a 3DS version that Activision announced.

n-Space, who have developed all DS Call of Duty games, replied to questions of their fans on their Facebook page. They said that they didn’t have a choice, they simply made games for the system they were told to.

“You guys all need to understand that we make the games we are hired to make. It is not our call to decide which platforms to support. Obviously we are big 3DS fans and supporters as we have 3 titles in development. If it were as simple as us choosing what products and platforms to develop for I would get a lot more sleep.”

MW3 on the DS will be called Call of Duty: Modern Warfare 3: Defiance.

Activision has also confirmed Modern Warfare 3 will also be released on the Wii, and will be developed by Treyarch.

Bobby Kotick believes the enthusiasm surrounding MW3 is unlike anything he has ever seen in the company’s history.