The battle royale title will have a closed beta with 12 playable characters on PS4 next month. Registrations are available until January 28th. 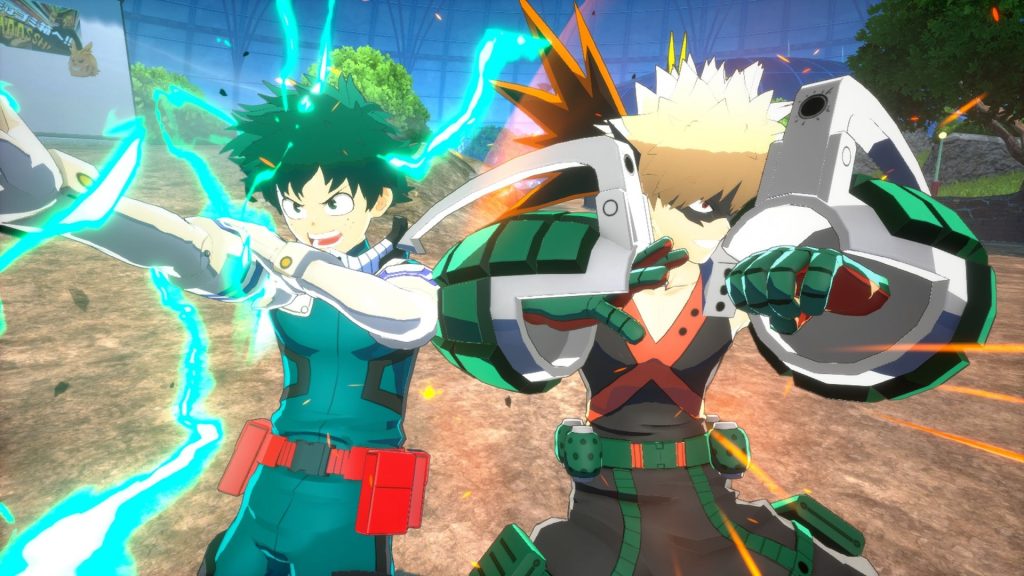 Bandai Namco’s Dragon Ball: The Breakers isn’t the only multiplayer experience it has in the works. A battle royale title based on My Hero Academia, titled My Hero Academia: Ultra Rumble, is also coming. The 24-player free to play title has received its first gameplay trailers, outlining the different mechanics. Check it out below.

As part of a three-player team, players will have different Quirks on hand to utilize. Some can be used for damage while others act as support skills. Collecting Skill Cards will augment one’s Quirks. Depending on whether you play a hero or villain, you’ll either have to rescue or attack various ordinary citizens on the map.

My Hero Academia: Ultra Rumble is in development for Xbox One, PS4, PC and Nintendo Switch. A closed beta on PS4 is slated to begin from February 2nd to 6th with registrations available until January 28th, 6 PM JST. There will be 12 playable characters including Midoriya, Bakugo, Todoroki, All Might, Mt. Lady, Toga, and many more so stay tuned for more details.