Farm, construct, explore, and socialize in this intriguing sandbox simulation. 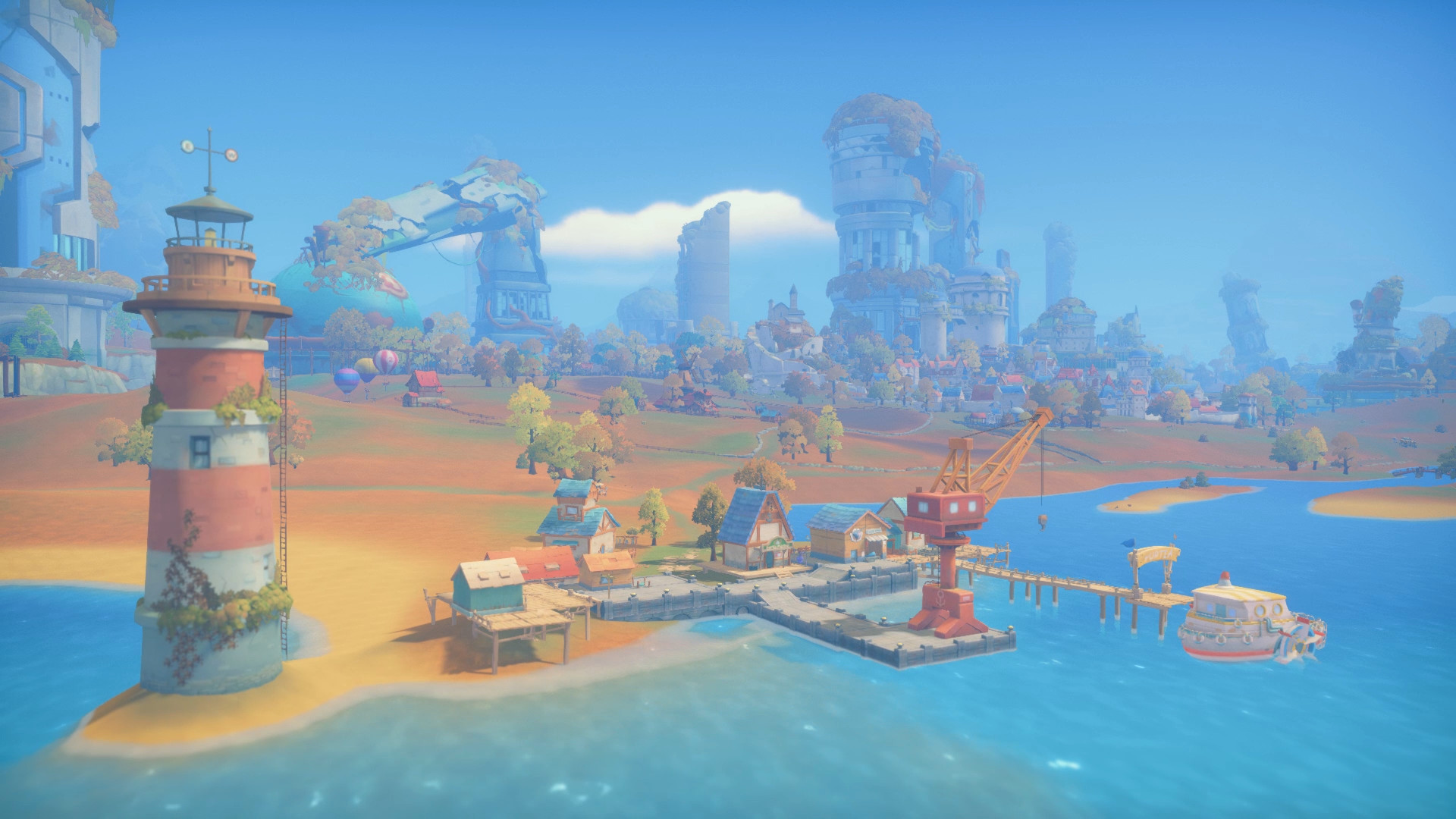 My Time At Portia may not be overty familiar to many players, but for those who invested in Pathea Games’ role-playing game in Steam Early Access, its a big day. The title has launched for $29.99 on PC and contains plenty of new content to enjoy. Check out the launch trailer below.

Funded on Kickstarter, My Time At Portia combines elements from Harvest Moon and Stardew Valley with Dark Cloud 2 and Steambot Chronicles. The title sees you traveling to Portia in a post-apocalyptic setting to help restore your father’s workshop. Take on commissions, raise animals, explore dungeons, and much more, while getting to know the people around you better.

Some of the new content includes new NPC quests and side missions, the finale of the story, the ability to start a family, new calendar features, and much more. Audio, text, music, and the user interface have also received additional features. For a full rundown on the patch notes, head here.