My Time at Sandrock Announced for Xbox Series X/S, PS5 and Current-Gen Consoles

The sequel to My Time at Portia enters Steam Early Access in March 2021. 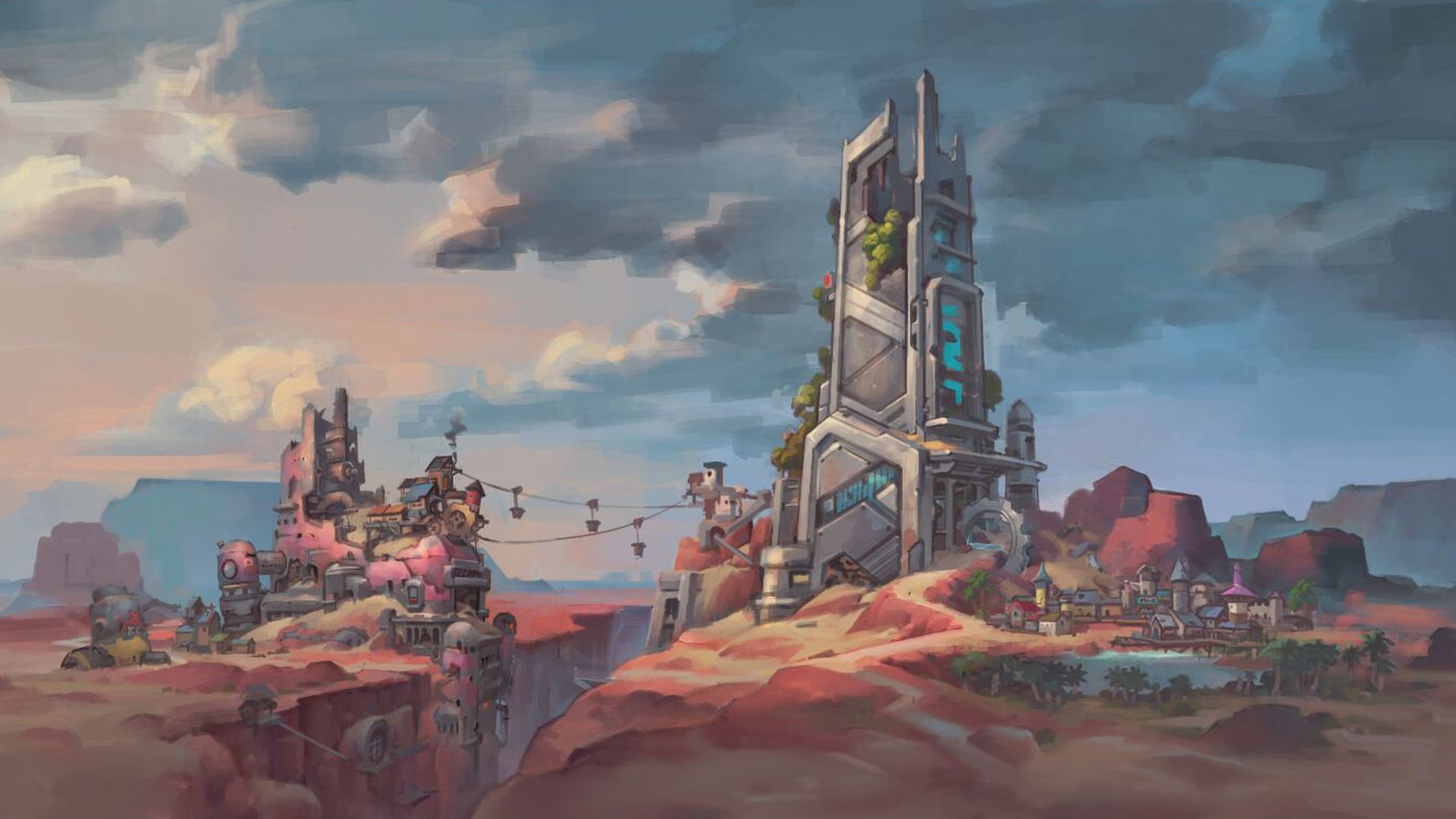 After My Time at Portia, Panthea Games is expanding on its Harvest Moon-style of RPG gameplay with My Time at Sandrock. It’s coming to Xbox One, Xbox Series X/S, PS4, PS5, PC and Nintendo Switch in 2022. However, it will also be available on Steam Early Access starting in March 2021. Check out the announcement trailer below.

Much like its predecessor, My Time at Sandrock sees the player working as a Builder in the city-state, which is located in the Eufaula Desert. Wood and water are fairly rare but there are several other things to discover, like relics. Along with expanding on the Free Cities lore, the developer is also looking to add multiplayer for “at least four players in an open world map, separate from the single-player map.”

Farming and building relationships with different characters is still key while the battle system, though requiring more depth, “feels and plays much better than in Portia.” Skills, new Dungeon types and mini-games, and more will also be included. To further aid in the development of multiplayer and allowing the developer to self-publish, a Kickstarter with a $100,000 goal is currently live.

My Time at Sandrock will launch for PC via Steam, Epic Games Store, GOG and so on in Spring 2022. Current and next-gen consoles will get it in Summer 2022. Stay tuned for more details in the coming months.