The deal will also affect the distribution of future racing titles from Codemasters in PAL regions. 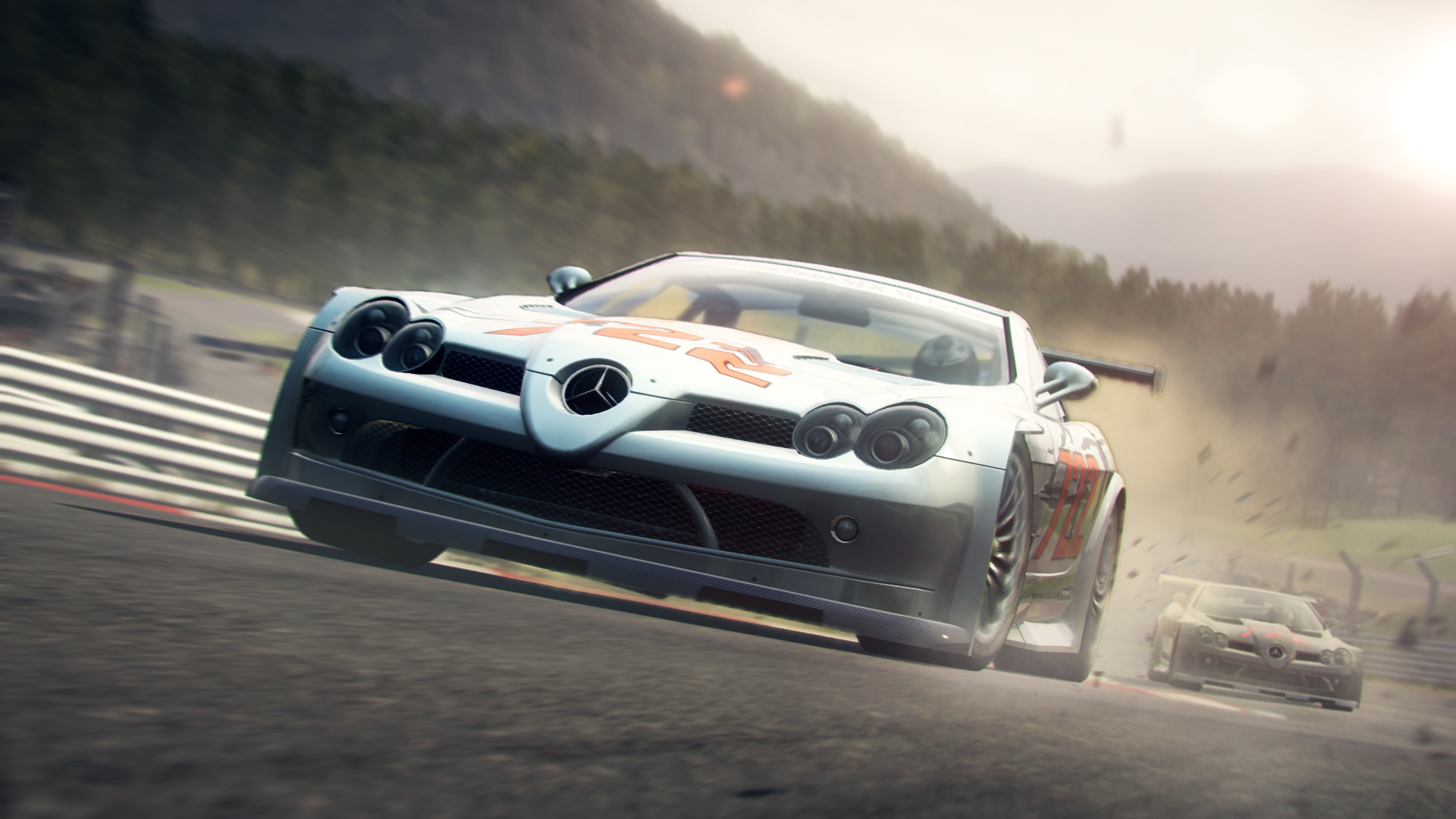 Just like in 2011 when the Japanese developer and publisher helped bring DiRT 3, Bodycount and other titles to different countries in Europe, Namco Bandai will be expanding on its current distribution deal with Codemasters. This means that the publisher will distribute GRID 2 in the UK and Ireland.

Codemasters CEO Rod Cousens stated that, “As the dynamics of interactive entertainment change and evolve, then the shift to collaborative support via structured agile partnerships, which extend cost efficiencies and provide for stronger alliances, is the way forward.

“We have progressed our relationship with Namco Bandai Partners for more than two years and, during that time, we have expanded territorial reach, which has worked well. We are now able to build on this and further extend our relationship to embrace more countries, including the UK and functions.

“By working together in this fashion we play to each other’s strengths and are trailblazing an arrangement which is likely to become more prevalent in a borderless industry.”

Aside from GRID 2, the new deal will also include titles from Codemasters’ Racing brand and affect Europe, Australia, New Zealand and the Benelux and Nordic regions.