Wondered how well they've been doing in the past few months? 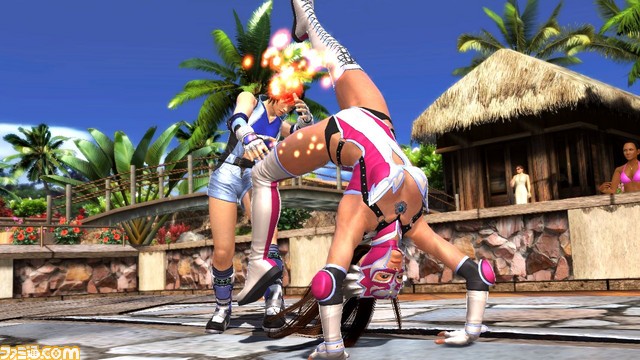 Japanese developer and publisher Namco Bandai has released its third quarter fiscal results today. The report is especially significant because it outlines the sales of recent games in the past few months, such as Tekken Tag Tournament 2 and the PS3-exclusive JRPG Tales of Xillia 2.

For Japan-only releases, Run for Money and Taiko Drum Master, both 3DS titles, sold 450,000 units and 410,000 units respectively. Tales of Xillia 2, released only for the PS3, had a very strong showing, as is expected from the franchise with 500,000 units sold. This should help hype up the original’s Western release nicely.

If nothing else, it should also provide enough impetus to bring the sequel to North America and Europe as well.