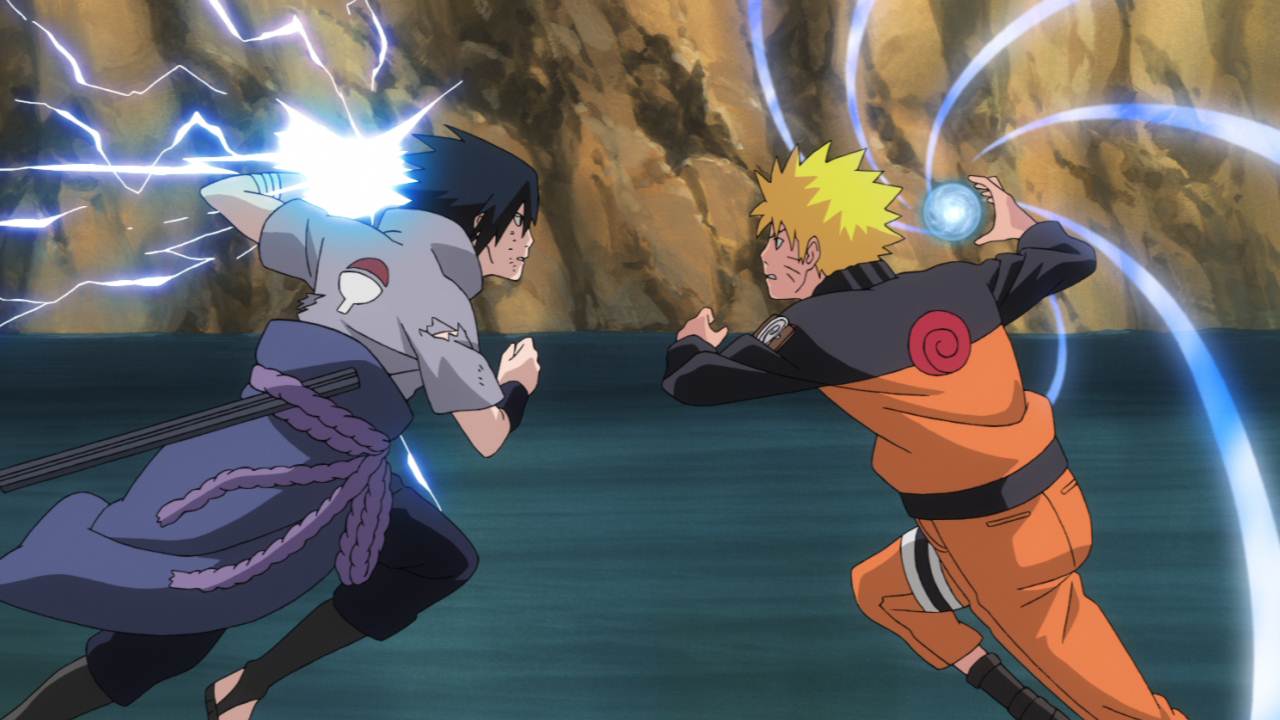 Namco Bandai is gearing up for the New York Comic Con, happening on between October 11th to 14th at the Jacob Javits Center. There will be playable demos of its upcoming titles, as well as special sneak peaks at Tales of Xillia and Naruto Shippuden: Ultimate Ninja Storm 3 by director Hideo Baba and CyberConnect 2 president and CEO Hiroshi Matsuyama respectively. They’ll answer questions from fans and give their insights on the Japanese gaming industry in a special panel taking place on Sunday, October 14th in room 1A14 from 12:00 PM – 1:00 PM.

The entire line up of titles across current and next generation systems that fans will be able to experience hands-on includes: