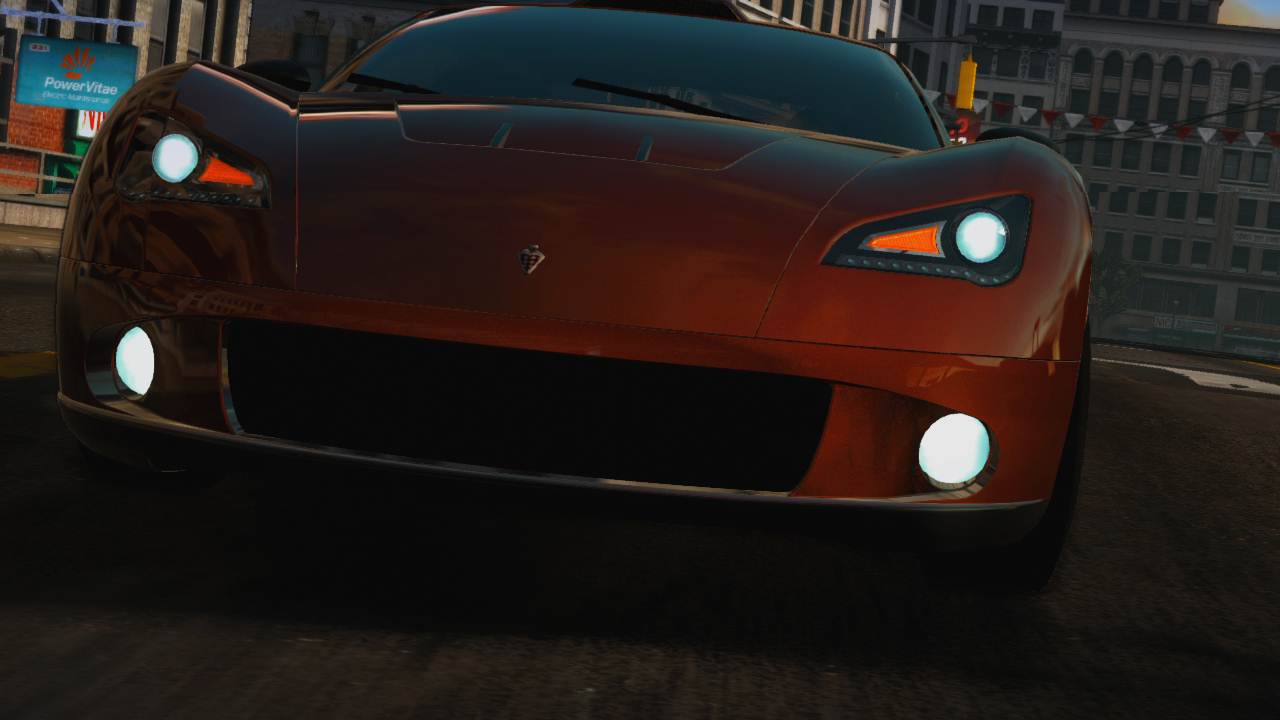 Namco Bandai launched a new countdown site several days ago, teasing a new game for the Nintendo 3DS. Not much of an indication was given as to what it was but as the countdown proceeds, new details start cropping up. For example, the “V 20” and “F 30” symbols have given way to indicate that whatever this new game is, it will mark the 20th anniversary of a title. Or the 30th anniversary.

This doesn’t leave much by way of a hint as to what the games could be, but a quick search into games released by Namco 20 to 30 years ago reveals two key titles: Ridge Racer from 1993 and Junior Pac-Man from 1983. Of course, the latter is classified as an “unauthorized title”. So that only leaves Ridge Racer…or a bunch of other titles most gamers today wouldn’t recognize. Maybe Xevious, given that both Namco and Bandai have history with it?

There are currently 2 days and 19 hours remaining on the clock. One way or another, we’ll soon find out what Namco Bandai has in store.

Update: The Bandai influence was stronger than we thought, as Siliconera has revealed that the new title from Namco Bandai is for Jump Legend Biography. This compilation will feature games related to various Jump properties released on the Famicom and Super Famicom. Games that are included thus far include Dragon Ball: Mystery of Shenlong, Saint Seiya: The Golden Legend, Saint Seiya: The Golden Legend Final Chapter, Charge! Men’s Private School and Go! Go! Ackman 3.

The games will be straight up ports rather than remakes with the same screen resolution and aspect ratio.