Both volumes will be available for Xbox One, PS4, PC and Nintendo Switch in the West. 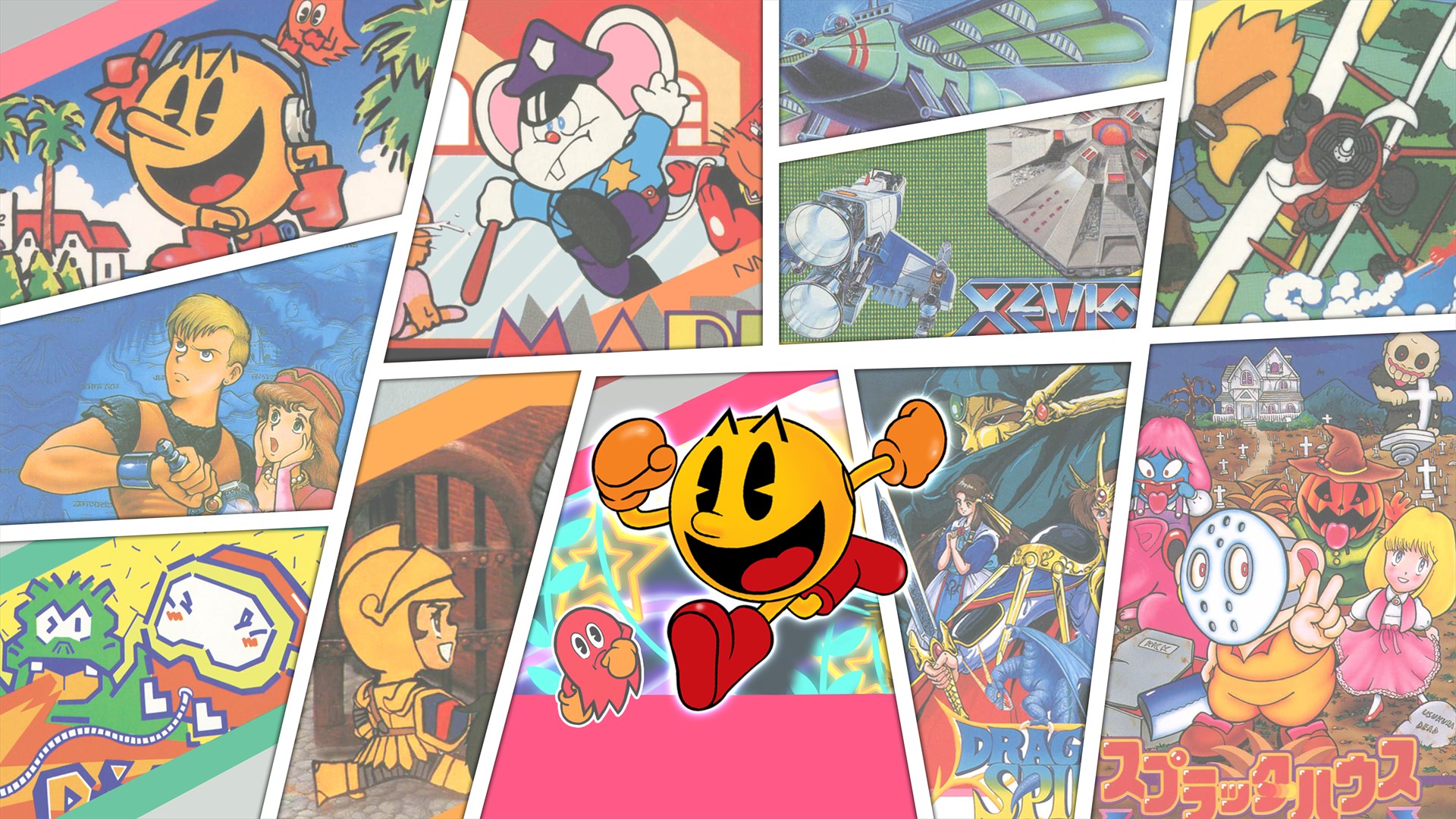 Leaked earlier this month via the Microsoft Store, Bandai Namco has confirmed that Namco Museum Archives Vol. 1 and 2 will be releasing on June 18th. Both compilations will be available for Xbox One, PS4, PC and Nintendo Switch. If you’ve ever seen Namcot Collection for the Switch, this is essentially a Western version of the same.

Each volume includes ten old-school games from Namco that have only been available in Japan. This marks the first time they’re being localized for a Western audience. Of course, there are some new releases to look forward to. Vol.1, for example, include an 8-bit demastered version of Pac-Man Championship Edition.

As for Vol. 2, it contains an 8-bit “consolized” version of Gaplus. This serves as the official sequel for classic shoot ’em up Galaga and was first available in Japan back in 1984. Check out the full list of games from both compilations below and stay tuned for more details on both volumes in the coming week.