A classic moment or two lay waiting to be discovered.

Namco Bandai has already announced the official release date for Naruto Powerful Shippuden, which will be coming to Nintendo 3DS on March 5th. Along with a new trailer, they also showcased a gaggle of screenshots which demonstrate the gameplay and box art. 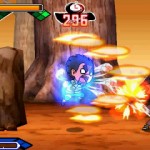 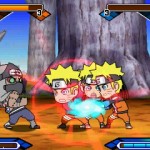 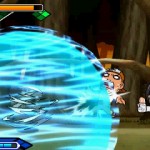 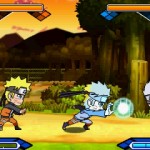 Some of these moments would be familiar to fans of the regular Naruto anime. And hey, there’s Rock Lee as well. Doing Rock Lee things. At least he’s enthusiastic.

Based on the spin-off show, Rock Lee and His Ninja Pals, Naruto Powerful Shippuden is a sort of throwback to the current crop of Naruto fighting games we’ve been seeing as of late, focusing on side-scrolling action and featuring super deformed, chibi characters. We’ll see if it can move past its awful pedigree to deliver a compelling game this March.