The revamped fighting game based on the anime/manga will be releasing for PC, Xbox 360 and PS3.

Namco Bandai has announced that Naruto Shippuden: Ultimate Ninja Storm 3 Full Burst will be releasing this Winter for Xbox 360 and PS3, with a debut release on PC as well. The game will feature loads of new content, but for those who already own the game, they’ll be able to avail of the new stuff via a DLC pack.

Some of the new content includes an additional chapter centered on Itachi, a new playable character with Kabuto, revamped cinematics, 100 new missions and 38 costumes compiled from previous DLC packs.

Namco Bandai Games Europe Senior Vice President Olivier Comte stated that, “We’re very excited to be bringing the incredible Naruto franchise to PC for the first time, while also bringing extra content to existing console fans of course. The Naruto games series goes from strength to strength, so it’s only right that we should let even more players enjoy it with this PC release.” 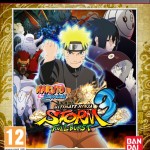 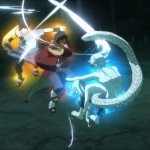 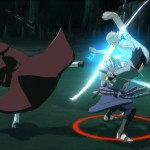 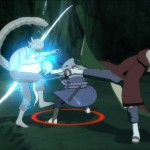 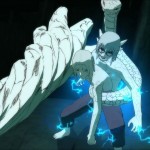 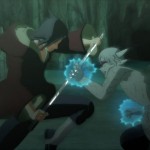 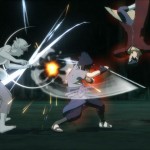 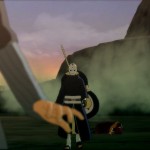 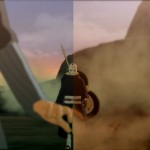 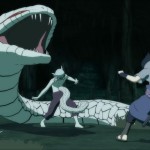 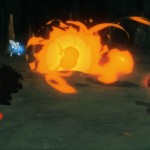 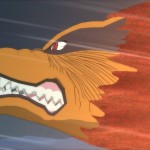 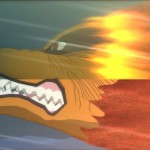 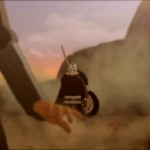 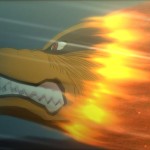 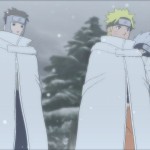 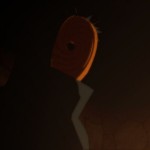 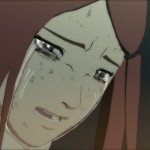 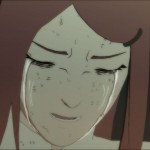 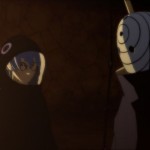 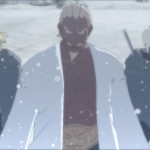 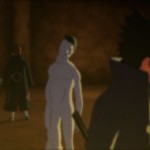