Does Naruto Shippuden: Ultimate Ninja Storm 3 succeed in spite of its license?

Naruto Shippuden: Ultimate Ninja Storm 3 makes a statement of intent right from the get go. The game begins with the fearsome Nine-Tailed Demon Fox’s attack on Naruto’s village. It’s very well made, and suggests that unlike most licensed games (and especially most games based on an anime license), Ultimate Ninja Storm 3 is actually a game that did its source material justice rather than just riding it out based on its popularity.

And it did do justice to the source material: Ultimate Ninja Storm 3 spends an almost inordinate amount of time building up context, weaving in and out of Naruto lore, and developing all of its characters, deliberating on every major story event that occurs. Fans of the series will find themselves in seventh heaven. Ultimate Storm 3 treats the series lore wonderfully well, recreating it with some well made cutscenes, and allowing players to play through some of the more momentous occasions in the story.

Ultimate Ninja Storm 3 thrives in how it delivers the illusion of story control to the player. Throughout the game, you are presented with alternate story paths to choose from, Legend or Hero, and your choice opens up alternate story paths, many of which will be new even to ardent series fans. The allure of differing story paths is probably enough to make many play through the game multiple times, lending it more replay value than it already would otherwise have. 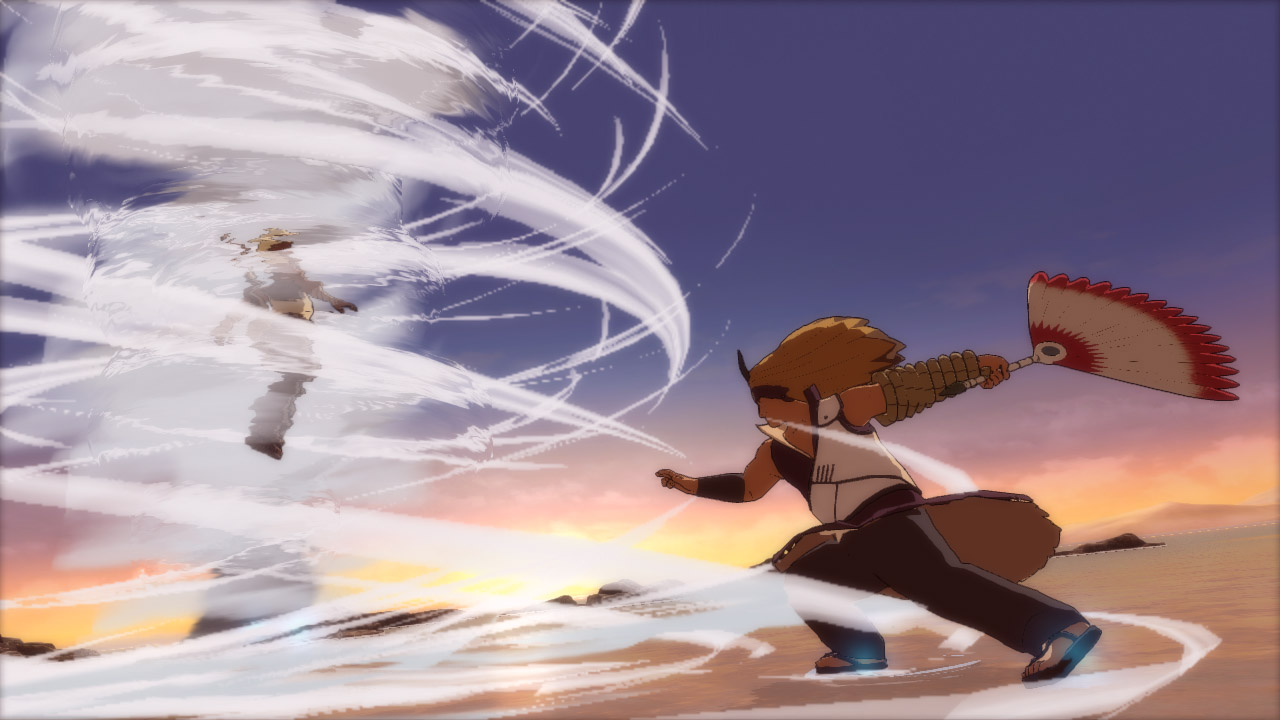 That replay value comes, of course, from the online mode. The online mode from the previous games returns with Ultimate Ninja Storm 3, and it’s almost exactly as it was the last time around. You can select your character and duke it out in online battles, in ranked and unranked battles. There is no dearth of gameplay modes and characters, and the netcode itself works excellently well.

The actual fighting is a treat. Although not necessarily the deepest fighting games around, the Naruto Shippuden games are some of the best at making you feel like an absolute badass when it comes to the fighting, taking all the coolest of attacks and moves from the cartoon, and translating them all into the gameplay. Ultimate Ninja Storm 3 looks equally cool, and it remains deep enough to retain your interest, while also being accessible enough to remain inviting to newcomers to the genre or the games, who nonetheless might be interested because they’re fans of the anime.

The single player plays much the same way, but it mixes things up a little by introducing a new gameplay style called mob battles. Mob battles pit you against literal waves of enemies, and you have to take on them yourself. They’re actually fairly easy, even though they look sufficiently cool, and even get a bit dull. If they were overdone, they would detract from the pace and the flow, but as it stands, they’re used sparingly, and work just well enough to provide a bit of a change to the player. 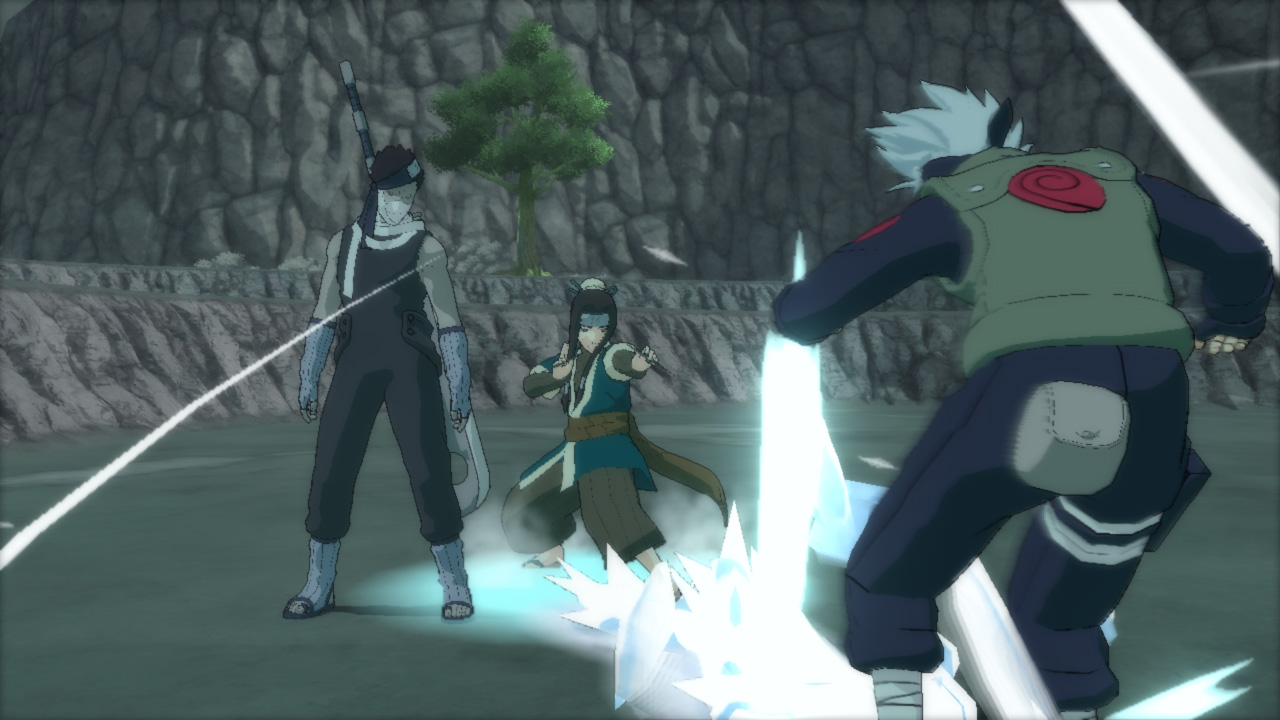 Looking cool is something the game goes out of its way to do: apart from all the great animations and attacks, all of which look like they are right out of the cartoon, the game also manages to integrate some really cool moves into its gameplay. Certain times, the fights give way to some beautifully animated Quick Time Events, allowing you to finish off whoever you are fighting in style, and though the QTEs themselves are actually rather forgiving, they look cool. Again, if they were used more often, their shallowness would probably detract from the gameplay, but as it stands, they are used just enough that they provide a nice change of pace without actually taking away anything else from the game.

From the story, which does its best to appeal to series faithful, and even presents them with some great ‘what if’ scenarios via the branching paths that you are asked to choose from along the way, to the way it looks and sounds, to the dialog, Ultimate Ninja Storm 3 is incredibly faithful to the anime it derives its license from. Unlike most games based on an anime license, that are barely adequate, and sell just on the appeal of their license, Ultimate Ninja Storm 3 is a great game independently of its source material, and one that even non fans of the series will enjoy, if they don’t try to follow the story.

Faithful to its source, fun to play, fun to look at, Ultimate Ninja Storm 3 is a great game that does its license justice and is recommended to all fans of Naruto and the genre as well.

Looks great, dialog and voice acting all in line with the series, the story is faithful and incredibly recreated, but also branches out and offers some exciting what if scenarios; great gameplay, with the newer features never outstaying their welcome; great online mode, as always

Some of the newer additions to gameplay are rather shallow, the online mode doesn't venture far from the comfort zone established by previous games, the intense focus on the story might turn many newcomers off

Faithful to its source, fun to play, fun to look at, Ultimate Ninja Storm 3 is a great game that does its license justice and is recommended to all fans of Naruto and the genre as well.