Sasuke, Sakura and Kakashi also join the fray as new skins while new locations like the Final Valley and Chunin Exam Area can be unlocked. 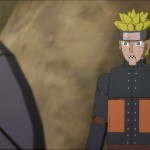 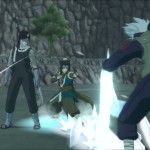 Does Naruto Shippuden: Ultimate Ninja Storm 3 succeed in spite of its license?

In a year chock full of quality 3DS releases, can a licensed game stand out? 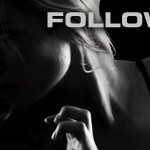 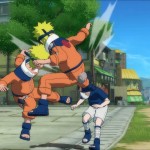 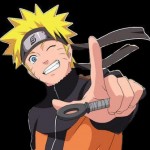 Naruto Shippuden Ultimate Ninja Storm 2 is going bigger and better game than its original in every way. An impressive 18 stunning 3D arenas that are interactive and destructible. Over 40 playable char... Read More