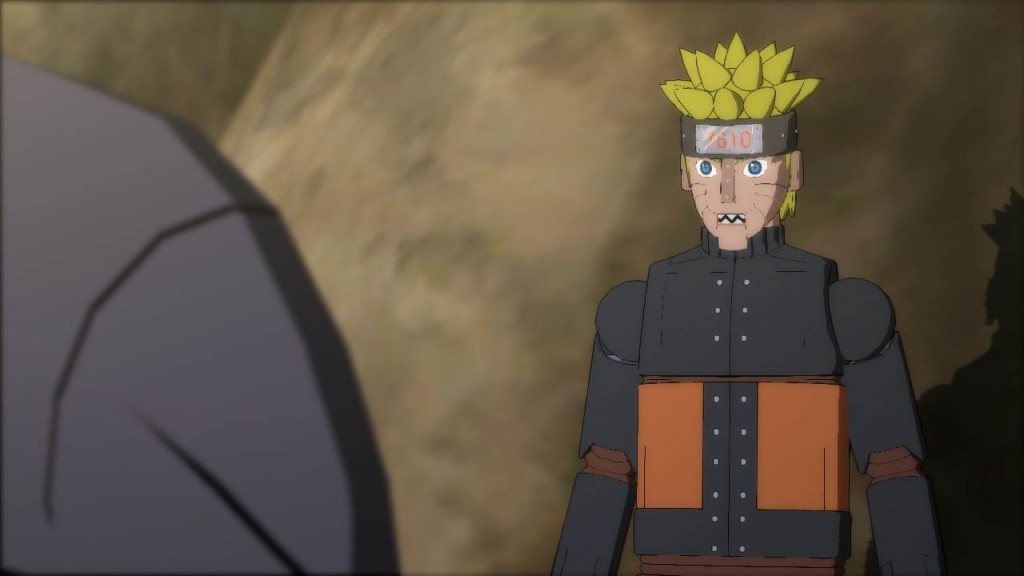 Yes, it may be one of the more ridiculous names we’ve ever seen in gaming, but that doesn’t make it any less of an awesome game. Naruto Shippuden: Ultimate Ninja Storm Revolution now officially has an all new gaming mode included: Ninja World Tournament mode.

In Ninja World Tournament Mode, players will get to compete in a 4-way melee combat against 3 computer-controlled opponents in an all-new tournament-style environment. In order to win a match, players will need to collect a certain number of battle orbs, which are dropped by damaging your opponents. The first person to reach the goal wins.

Tournament entrants will participate in multiple battles as they work across the island on which the tournament is held until they make their way up to the coveted S ranked battle, which will determine the tournament winner and the ‘Ultimate Ninja’.

Excited? Let us know in the comments section below. 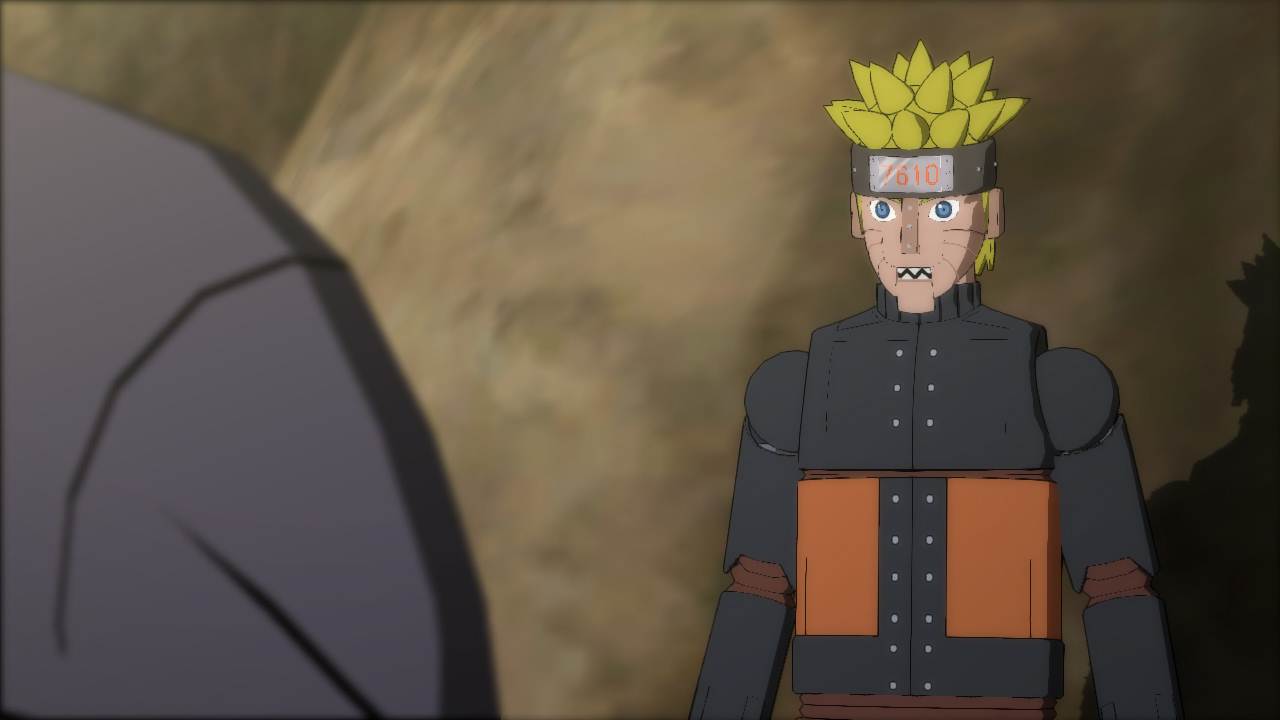 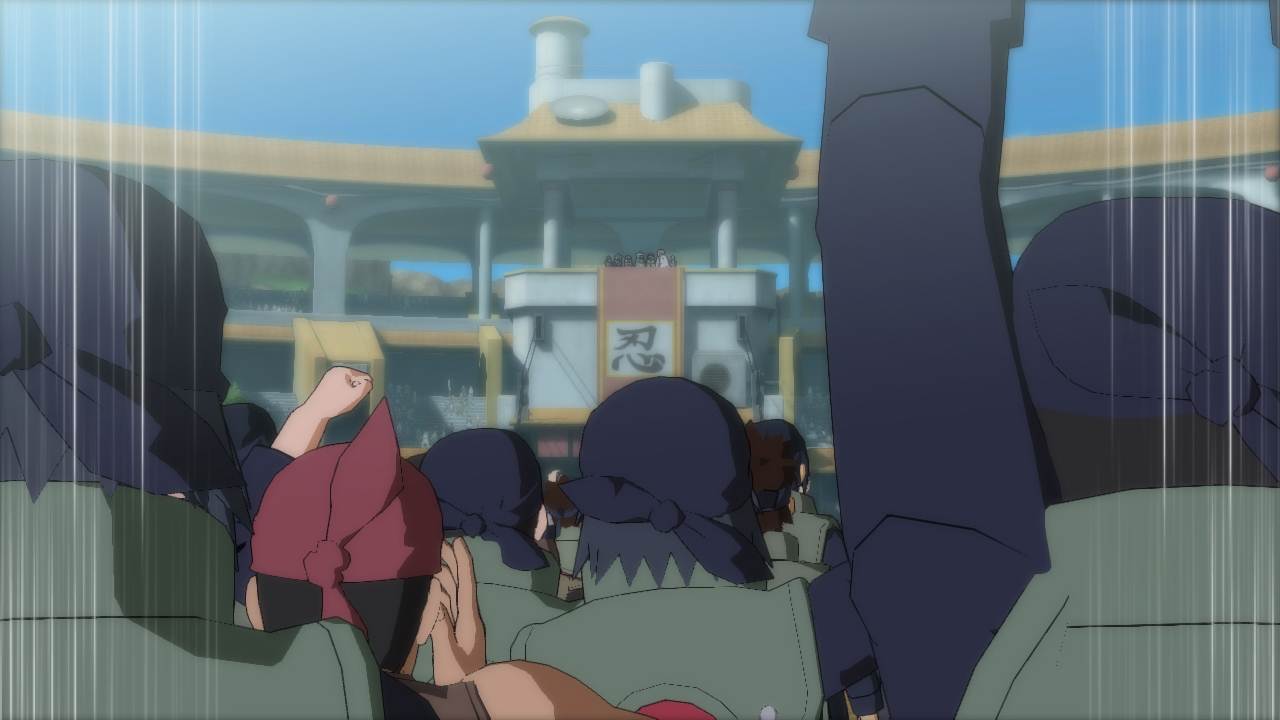 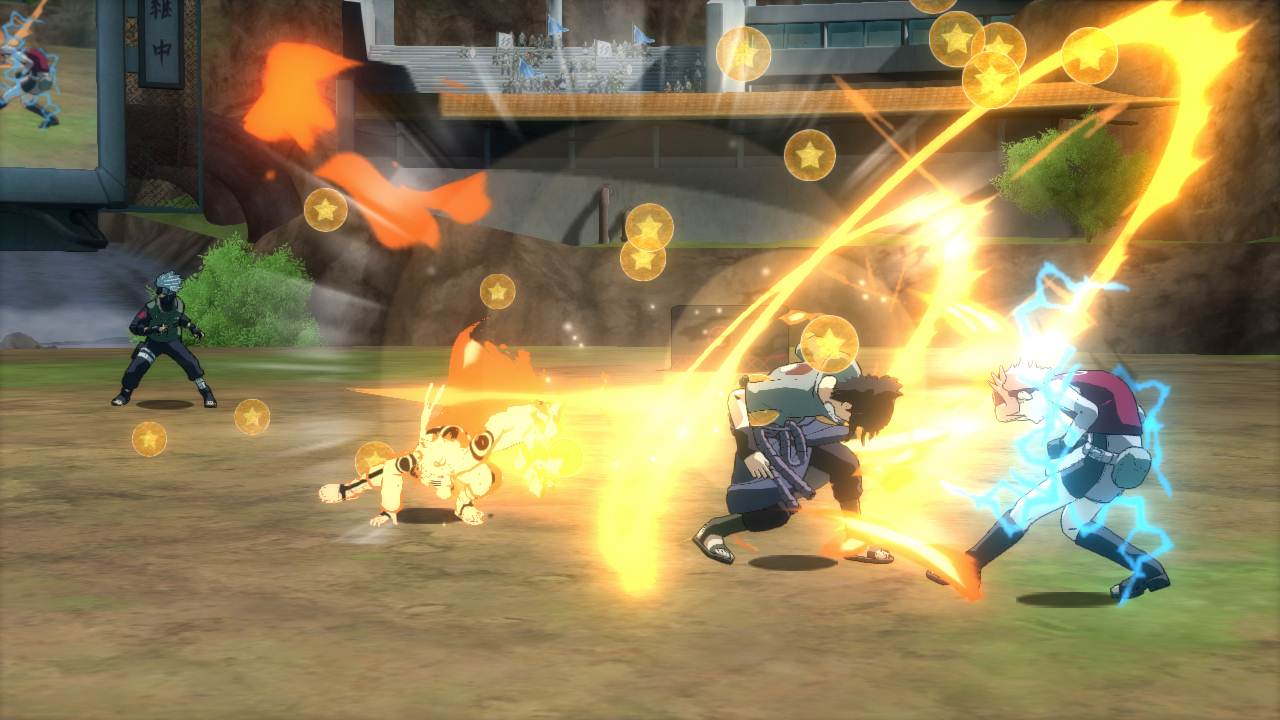 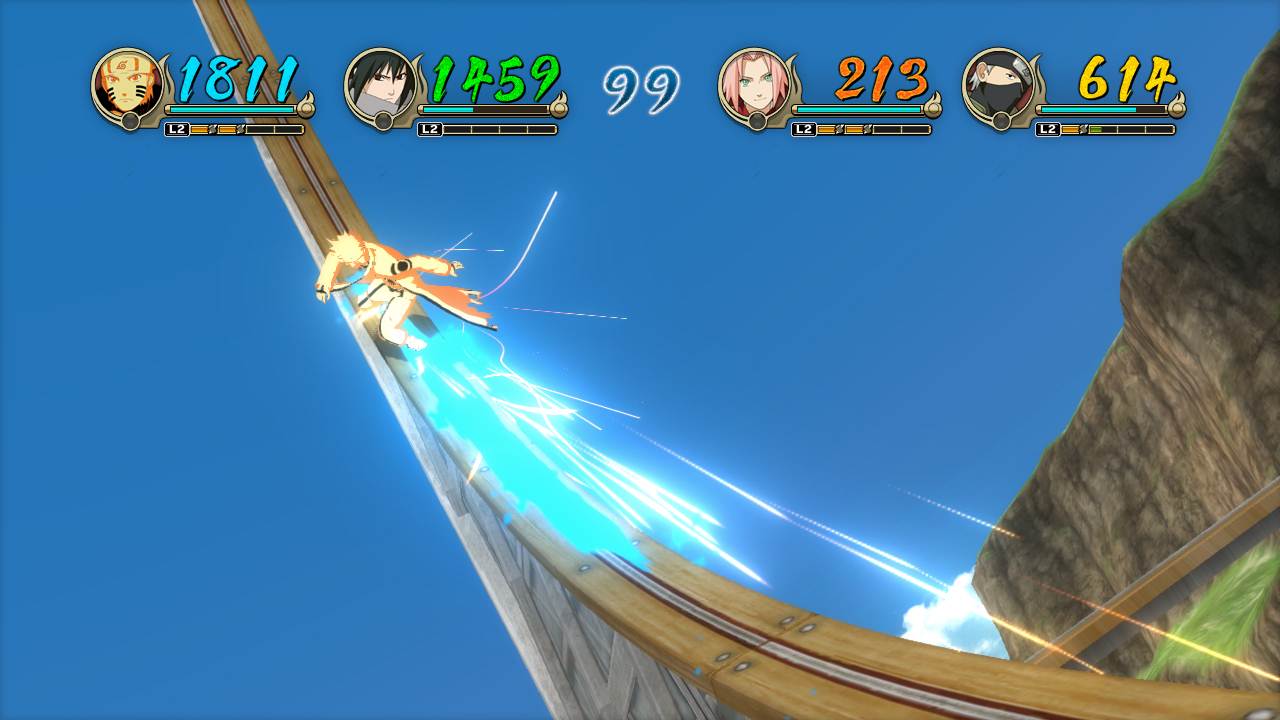 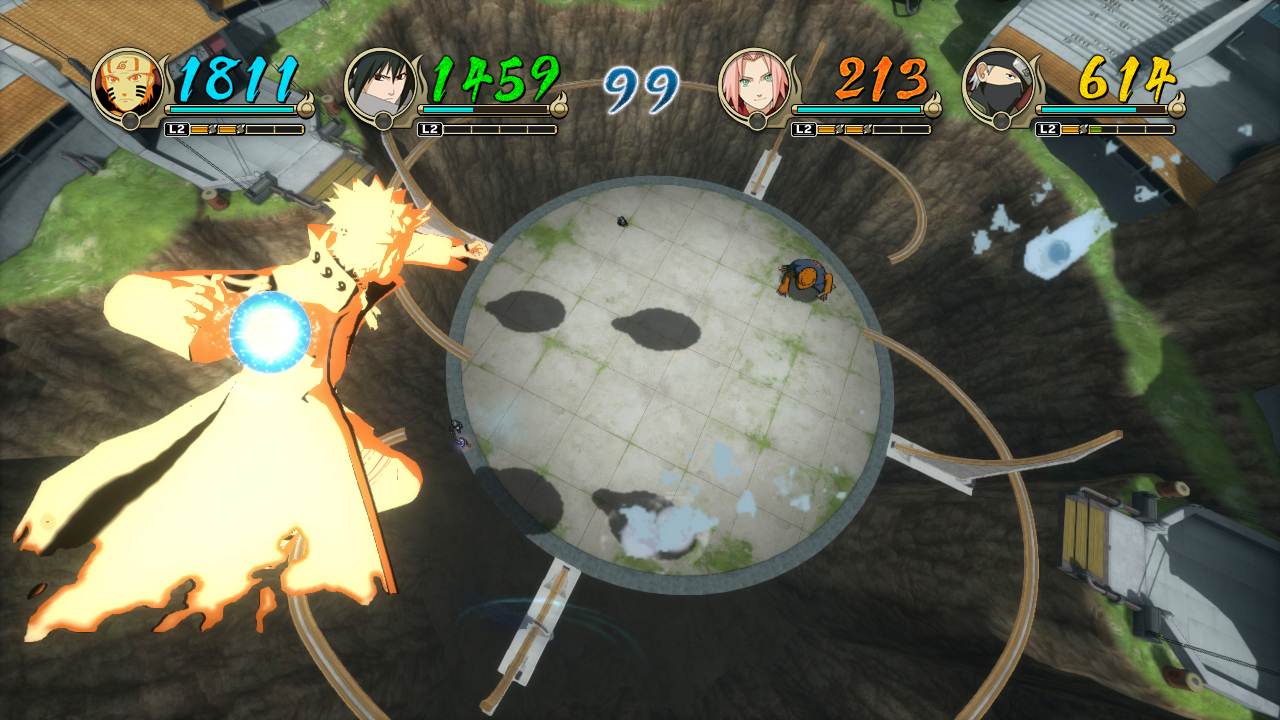 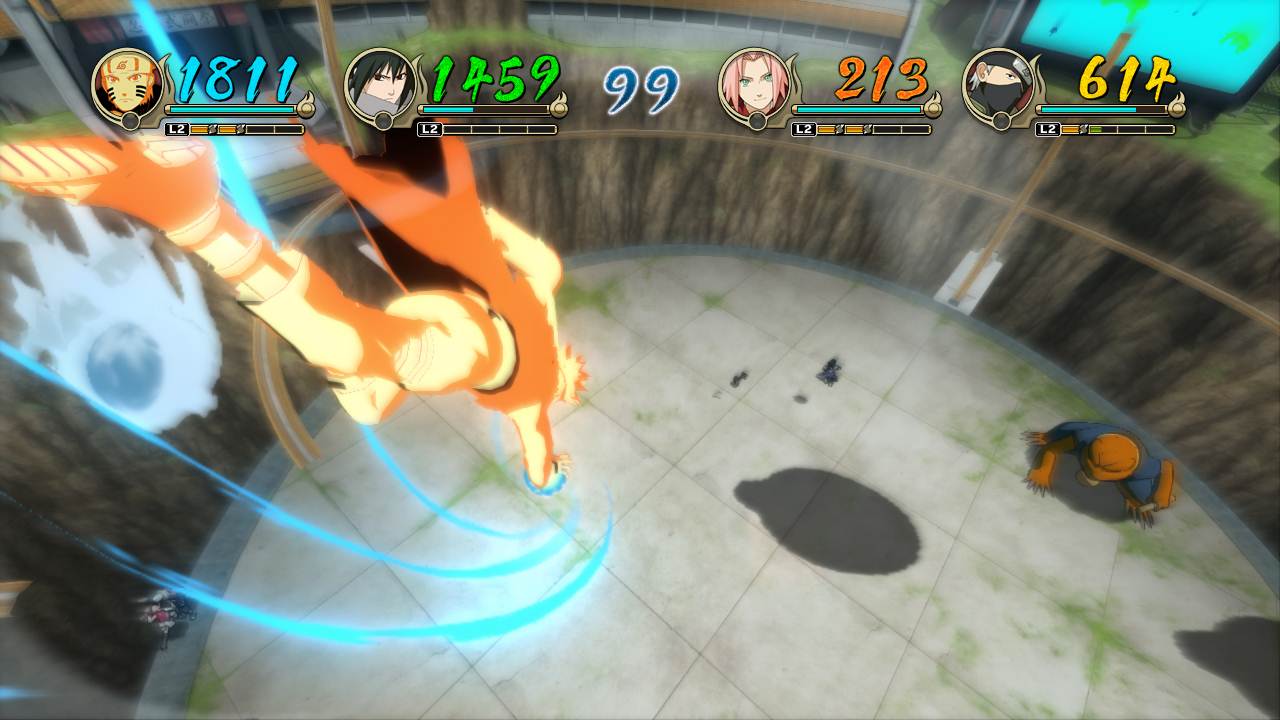