NASCAR Heat 3 Dev On Microtransactions: Pay-To-Win Is “A Tough Pill To Swallow”

“That crosses a line, and I understand the frustration.” 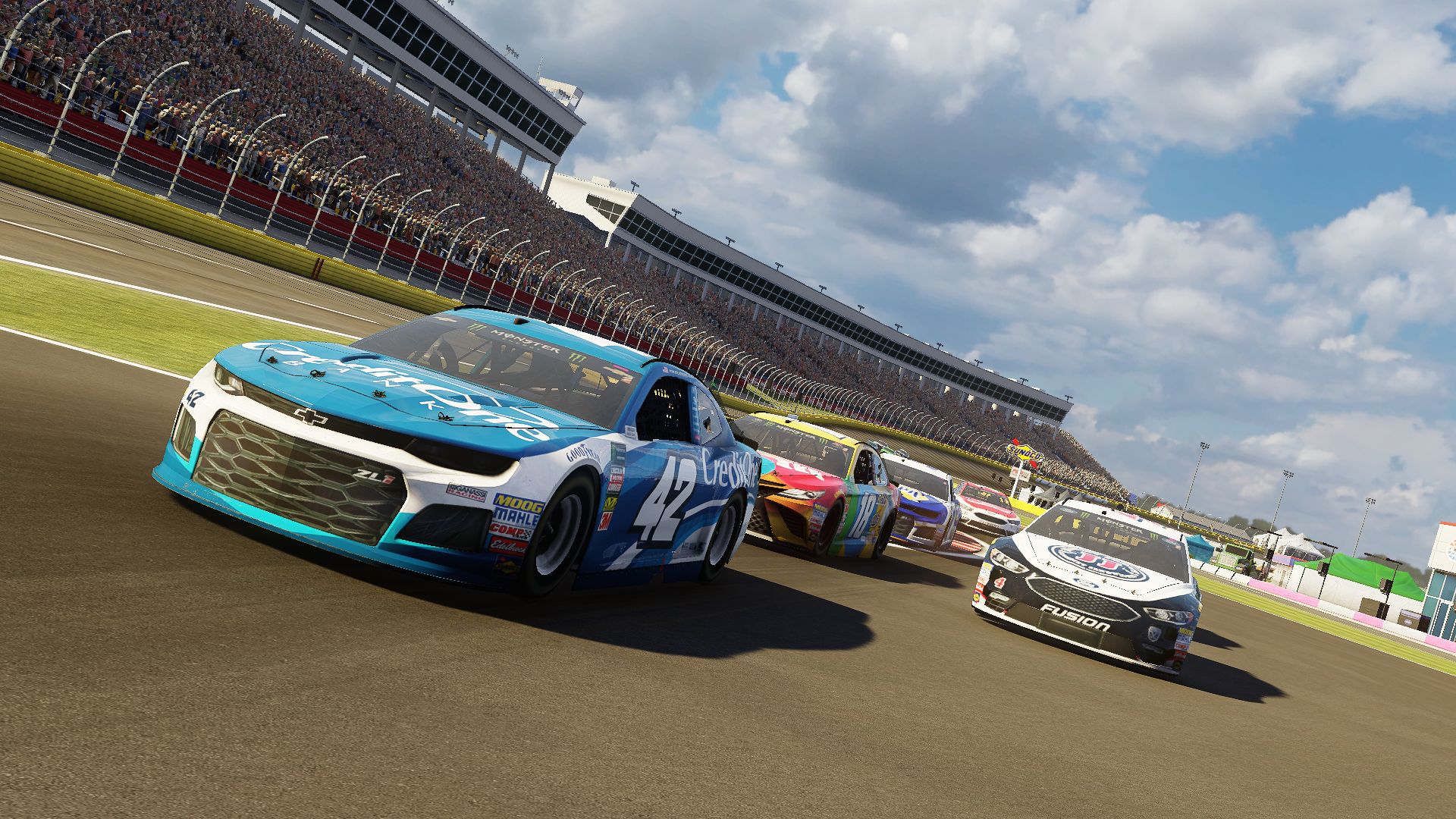 The pushback against microtransactions and predatory in-game monetization via lootboxes has been getting more heated over the last year or so. The controversy surrounding Star Wars: Battlefront 2 was massive, and for the most part, the fallout of it has been a little encouraging for consumers. EA have vowed to not repeat the same mistakes with games like Battlefield 5 and Anthem, while even Shadow of War recently removed all microtransactions, while Turn 10 also went back on the microtransactions that were originally included in Forza Motorsport 7, which caught a lot of flak from widespread audiences.

That’s all happened, ultimately, because these policies have received a great deal of criticism from people who purchase these games- the age old argument goes that full-priced AAA games have no business featuring such monetization options, especially when they’re of the pay-to-win variety rather than being limited to just cosmetic items. At the same time, the other side argues that video game publishers are businesses, and they need to find ways to maximize their profits.

Recently, we sat down for a chat with 704Games’ Sean Wilson, executive producer of the upcoming racing sim NASCAR Heat 3, and asked him for his own two cents on the issue- and he mostly seems to fall in line with what the consensus on this is. Cosmetic microtransactions are acceptable to some degree, he says, but when it comes to pay-to-win mechanics, he can “understand the frustration” of consumers.

“From a straight-up business perspective, I understand why companies have included microtransactions,” Wilson said while speaking with GamingBolt. “They’ve been successful in generating extra revenue, plain and simple. And for better or worse, game companies are businesses, and businesses will always look for ways to increase their bottom lines.”

“If it stays about cosmetic content, and ideally if that content is created after the game is submitted (and therefore required an extra expense to create), then the microtransaction model is probably okay,” he continued. “But it’s a tough pill to swallow when someone asks me to pay extra for content that is already on the disc, or even worse, requires that I pay extra to win or be competitive. That crosses a line, and I understand the frustration.”

The approach of limiting microtransactions to cosmetics is one that has proven to be successful- and widely so. Fortnite makes a ridiculous amount of money from such monetization options, while Fallout Shelter has been doing very well for itself too. Granted, those are free-to-play games, but there’s no reason to believe that similar practices can’t prove to be successful in AAA full-priced games as well.