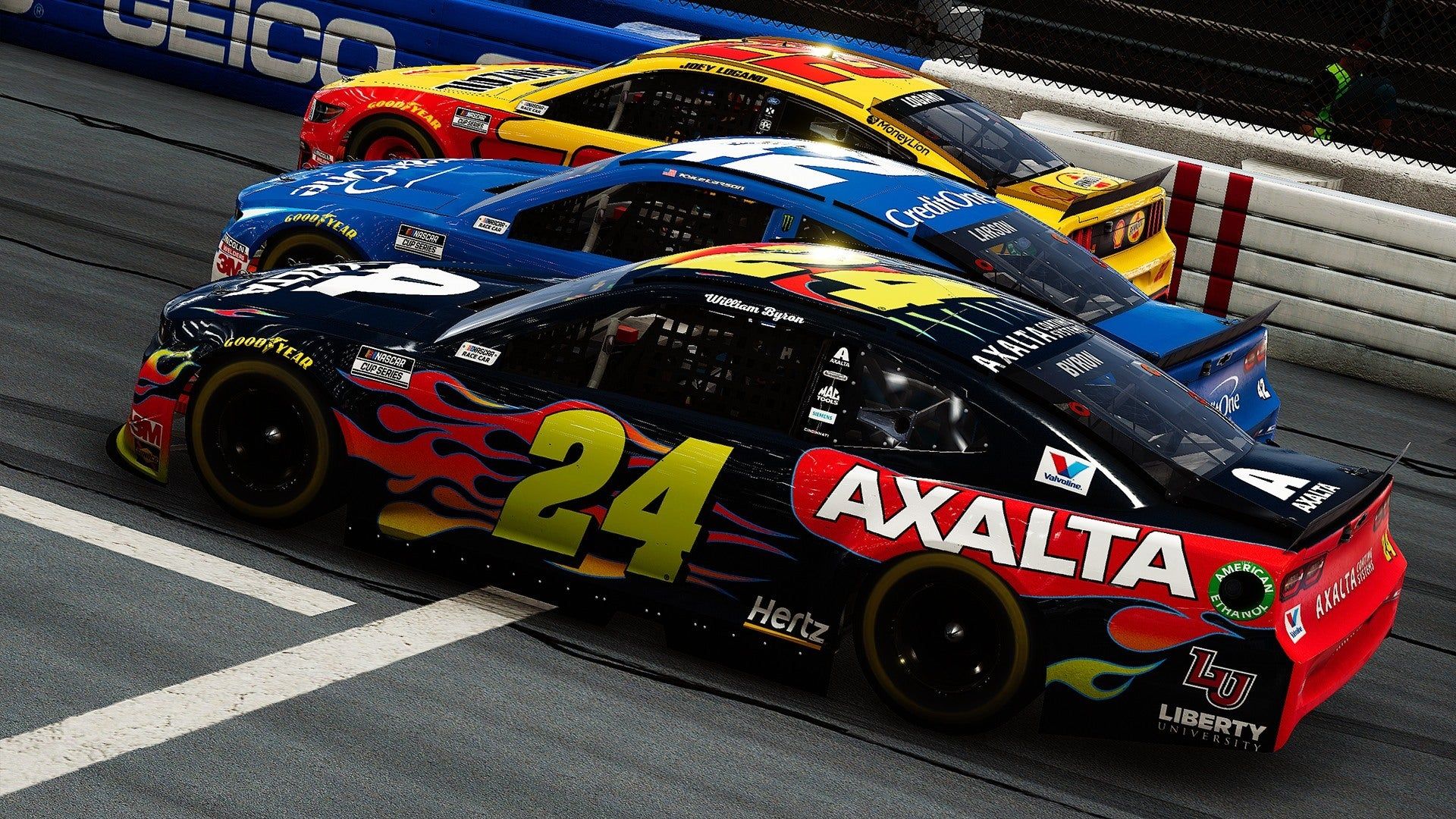 NASCAR Heat 5, the latest version of the racing sim franchise, is out tomorrow for Xbox One, PS4 and PC. 704Games has unleashed a launch trailer for the same, highlighting the game’s numerous features. However, those who own the Gold Edition can actually start playing right now.

For those on the fence, NASCAR Heat 5 includes a new track testing mode for single-player with 34 different tracks. Online multiplayer supports up to 40 players but you can also partake in two-player split-screen. A number of changes have also been made to pit stops, DNFs (aka did not finish) and so on.

While not necessarily the biggest leap forward for the franchise, NASCAR Heat 5 might be worth checking out for fans of the sport. For more details on last year’s iteration, NASCAR Heat 4, check out our review here. We’ll see how much the sequel managed to improve on its predecessor in the coming weeks and months.