Naughty Dog Focused on Uncharted 4, Everything Else “Put on Ice Right Now”

That includes possibilities of The Last of Us 2 at this time. 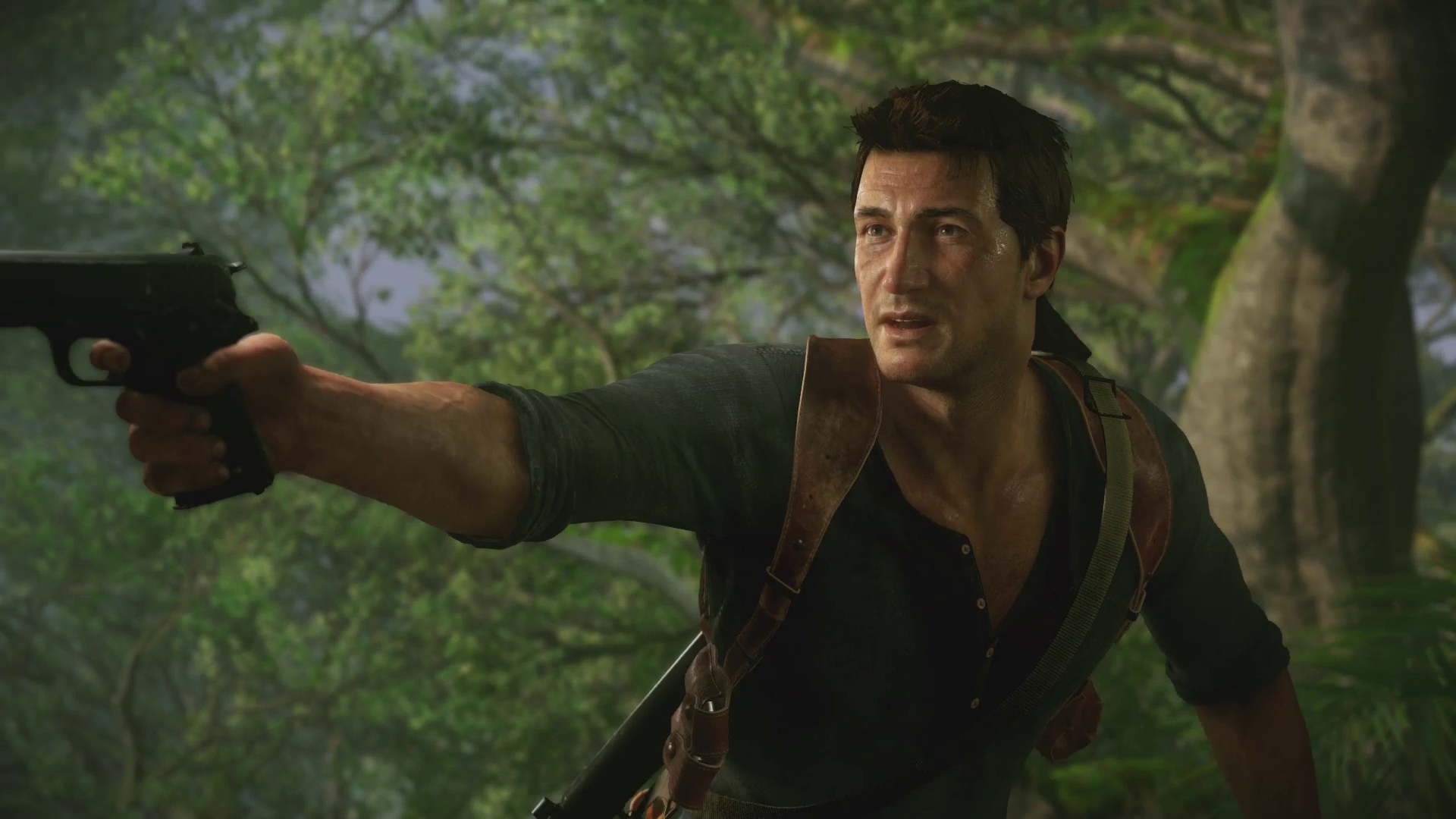 Naughty Dog has been very busy in the past two years, bringing out The Last of Us on PS3 before porting it to PS4, releasing the Left Behind DLC and then announced Uncharted 4’s existence. Despite the success of The Last of Us, directors Bruce Straley and Neil Druckmann said that all other projects are on hold till Uncharted 4’s release.

Speaking to Game Informer (via GameSpot), Straley addressed rumours of early development on The Last of Us 2. “That’s all a big if. We’re 110 percent in Uncharted 4 territory now. Blinders on, make this awesome.”

What are your thoughts on Naughty Dog focusing on Uncharted 4: A Thief’s End? Let us know below.