The studio wants to "bring the same level of ambition and quality of our signature, story-driven games to this unique multiplayer project." 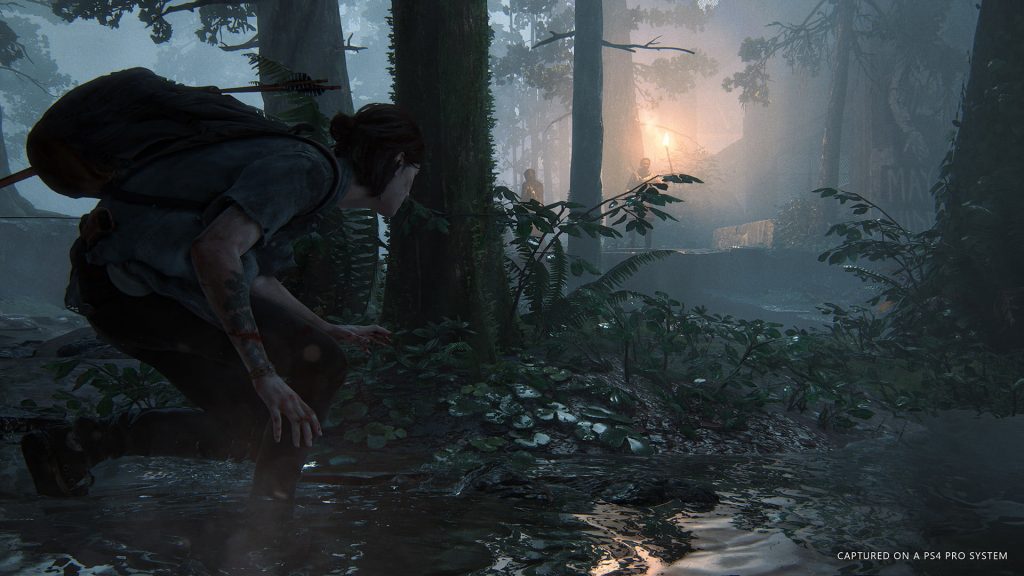 Earlier this year, job listings posted by Naughty Dog seemed to suggest that the studio was working on a multiplayer-focused project, and that game’s development seems to be coming along. Naughty Dog has put up another job ad for the position of Level / Environment Designer (Multiplayer), which drops some more new details on what fans can expect from this project.

Though the job listing obviously doesn’t mention what multiplayer game the studio is working on, there’s little doubt in anyone’s minds that this is the The Last of Us: Factions project that’s been rumoured for a while. Back in 2019, when Naughty Dog confirmed that The Last of Us Part 2 wouldn’t have the fan-favourite multiplayer mode, the studio also said that Factions would “eventually” return in some form. Recent reports have also indicated that Days Gone developer SIE Bend Studio helped out with the multiplayer game’s development.