Naughty Dog: Move in our next project is “kind of difficult” 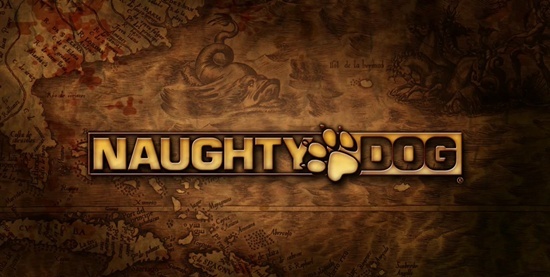 Naughty Dog, the developer of the super-successful Uncharted series, has said that it is “too far along” into its next project for it to incorporate Move support.

When asked by gaming mag GameInformer what Naughty Dog though of Move, the firm’s co-president Christophe Balestra said, “”Maybe in the future. Right now, it’s kind of difficult because we’re so focused on the next thing. It would be too late for us to start thinking about that. Move certainly has potential.”

Naughty Dog’s Even Wells added: “”I was probably the biggest naysayer when I heard about the Wii, this is just going to be flash in the pan. What is Nintendo thinking? But I’ve eaten my hat. And I think that there are some really great and exciting experiences that you can create. So, I definitely think the Move has a lot of potential.

“But I think if we were going to tackle a game that supported Move, we would want to do it from the ground up. We’re too far along into what we’re working on next to really do it justice.”

Interesting. We don’t care. Just give us Uncharted 3 next year.