As always, they won't tell us exactly WHAT it is. 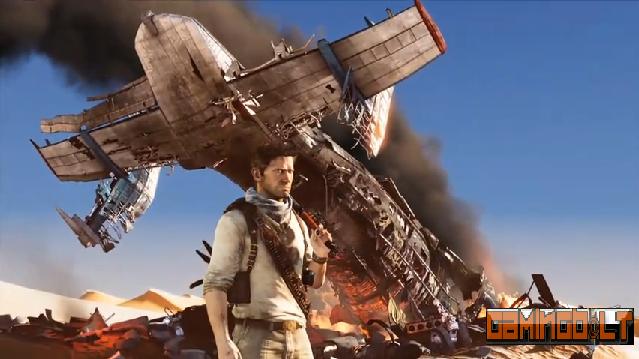 In the mad rush to deliver The Last of Us for Playstation 3 fans next year before E3, Naughty Dog have been burning the midnight oil. Considering this is one of the biggest PS3 exclusives we’ve seen in a while and it’s understandable to want to live up to the hype. However, Naughty Dog hasn’t forgotten their other big franchise, Uncharted, and are gearing up to announced some “exciting news” for Uncharted 3: Drake’s Deception’s multiplayer according to PlayFront.

Naughty Dog stated that, “On Uncharted 3 front, we recently announced the contents of Christmas and we still have more content for the new year. Additionally, we have really exciting news about the multiplayer for early next year.”

Drake’s Deception has some pretty solid multiplayer compared to previous games, and it’s seen a good amount of support. Could it be some new DLC or something else entirely to warrant the “exciting” tag? We’ll have to wait and see.