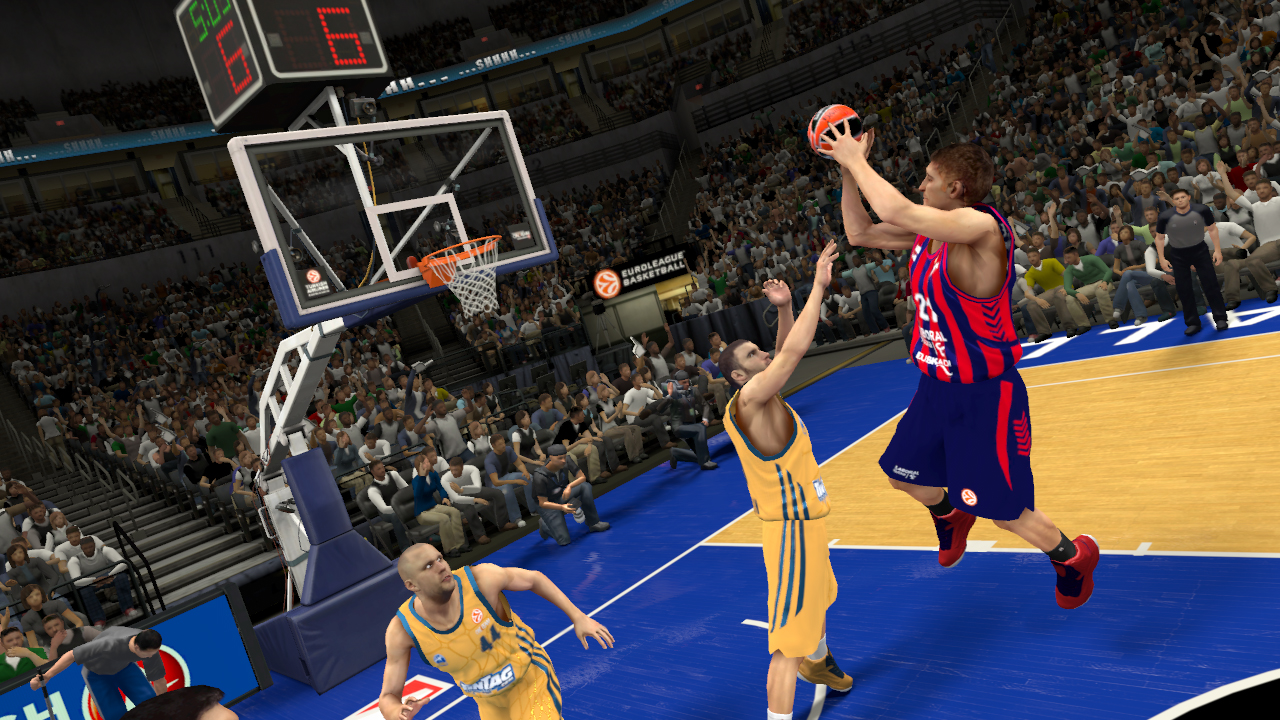 Now here’s something interesting: Visual Concepts’ NBA 2K14, which received rave reviews on both current and next gen platforms, has apparently been patched since release to be always-online for the Xbox One and PS4. According to a recent NeoGAF, you have to be connected at all times in order to play the game, even during single-player modes.

Why? Purely because of the game’s Virtual Currency, which seems to tied to all aspects of the game and needs to be authenticated via the publisher’s servers. In order to prevent cheating, that authentication is going on at all times and necessitates an always online console. To make things worse, if your connection drops during play for any reason, you immediately exit the game.

And no, this wasn’t mentioned during or before launch. 2K Sports hasn’t even taken the time to clarify it publicly since the next gen versions releases. The person in question did later report that you can play the game without an internet connection – however, you’ll be fairly limited in what you can do. MyCareer and MyGM modes are totally inaccessible, and there will be an authentication loop for several minutes before the game starts as “offline”.

Have you been facing this issue lately? If so, what are your thoughts on the same? Let us know in the comments below. For a generation that opposed “always online” DRM for consoles, it’s amazing that 2K Sports even thought of implementing such a mechanic.

But the developer is still confident that the management sim will sell more in its first 12 months than the fi...