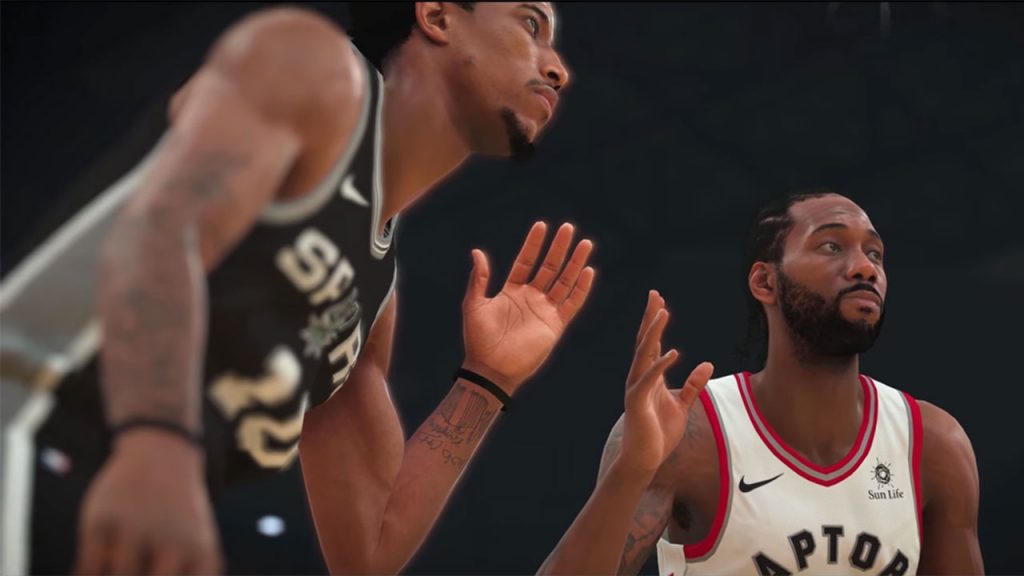 The release date for NBA 2K19 is just a couple  of weeks away, and so far we’ve been able to see quite a bit of what the game has to offer, including a gameplay trailer and a trailer for the game’s career mode. Now, a broadcast trailer has been released for the game, which reveals that Bill Simmons will be a part of the broadcast crew in the game.

Simmons is known for  being an expert on basketball, and he is currently in charge of the sports and culture website called The Ringer. In this new trailer, we get to see Simmons behind-the-scenes as he records commentary for the game. While it’s fun to see this process, it’s also great that we’re treated to some new gameplay footage in this trailer. What’s great about Simmons’ commentary style is just how relaxed and effortless it seems, and it will surely add to the charm of this game.

You can check out this new trailer below. NBA 2K19 is set to release for the PC, PS4, Nintendo Switch, and Xbox One on September 11.