NBA 2K22 has a massive download size of 109 GB on the PS5, with the PS4 version faring only slightly better at 99 GB. 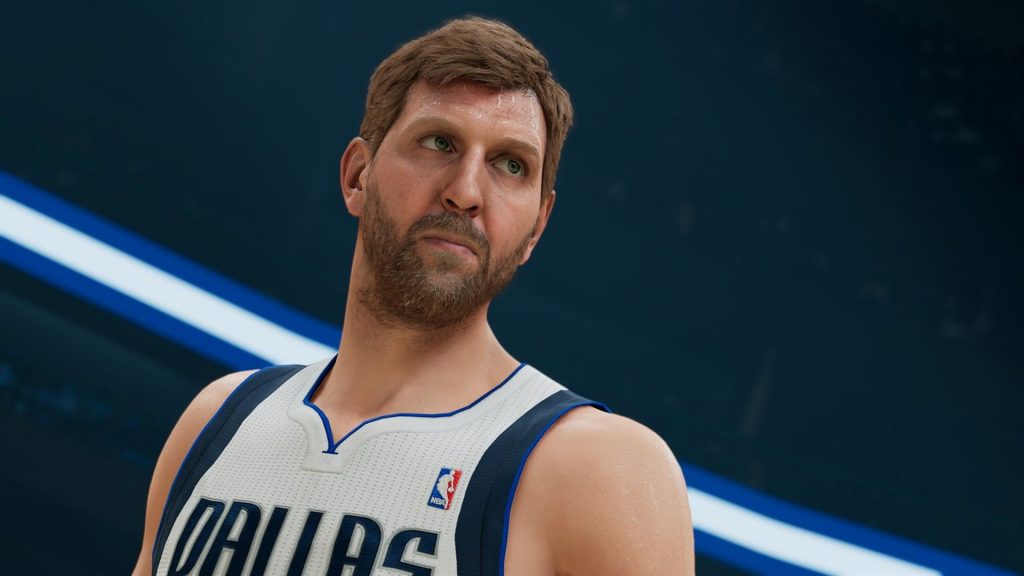 A couple of yearly franchises, like NBA 2K and Call of Duty in particular, have become notorious for having massive download sizes for each of their new games. NBA 2K22 is almost upon us, and it seems it isn’t willing to break that trend.

As shared by @PowerGotNow on Twitter, on the PS5, NBA 2K22 requires a massive 109 GB (108.897 GB to be precise). Things on the PS4 are better, but only slightly so, with a download size of 99.137 GB (a little surprising, since the PS5’s compression has actually allowed its games to be smaller than their PS4 counterparts). Of course, things are pretty much the same on the Xbox side of things as well, with a download size of 116 GB on Xbox Series X/S and 84 GB on Xbox One.

If you plan on getting the game digitally and want to jump in the moment it unlocks, it’s probably best you begin pre-loading at the earliest.

NBA 2K22 is is 99.137 GB for PS4 (Current Gen) & 108.897 GB for PS5 (Next Gen). Playstation players will be able to download and pre-load the game 48 hours before. So now for NZ & Australian players and tonight at midnight EST for American players. pic.twitter.com/rK2Po1xt3s