Visual Concepts' latest iteration in the highly successful sports series is out on September 10th for previous and current gen platforms. 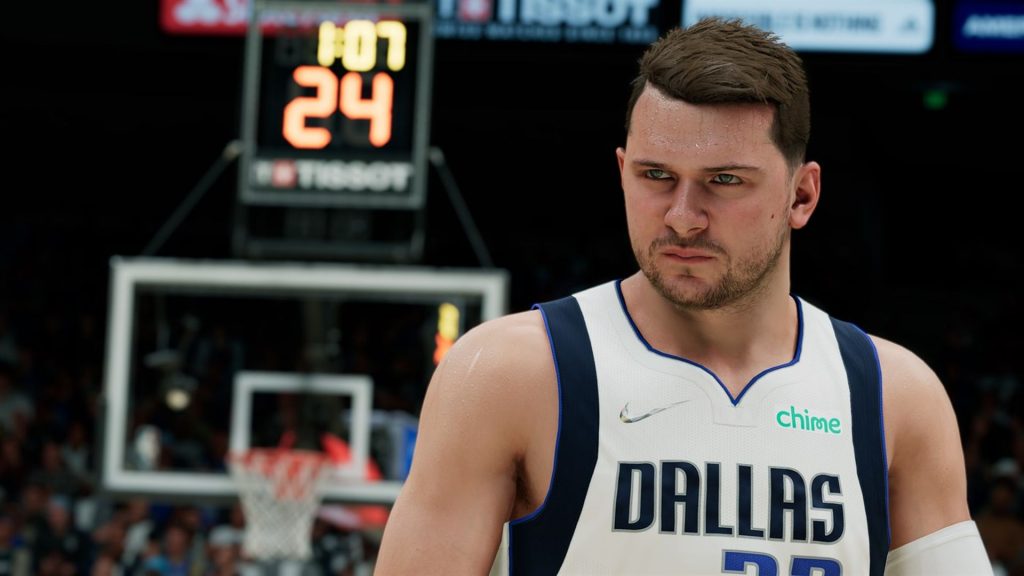 Despite releasing next week, Visual Concepts and 2K Sports have only just now debuted gameplay for NBA 2K22. It doesn’t do much to showcase all of the new features and mechanics but it does show off a wider range of animations. Also, more detailed sweat on each player. Check it out below.

This year’s edition offers some new modes, like MyWNBA, while expanding on features like The City. MyCareer Mode is also spruced up with the likes of Hidden Talents for pursuing alternate career paths like hip-hop and fashion, and customizing one’s own home. Unfortunately, these are both exclusive to the Xbox Series X/S and PS5 versions of the game.

Previous-gen and PC players will get access to the 2K Cruise though, which ferries players to different locations and offers different events. NBA 2K22 is out on September 10th for Xbox Series X/S, PS4, PS5, PC, Nintendo Switch and Xbox One. Like last year’s iteration, it will retail for $70 on current gen platforms.