Customize badges freely and use new loadouts or leverage the new off-day activities and modes to further develop your MyPLAYER. 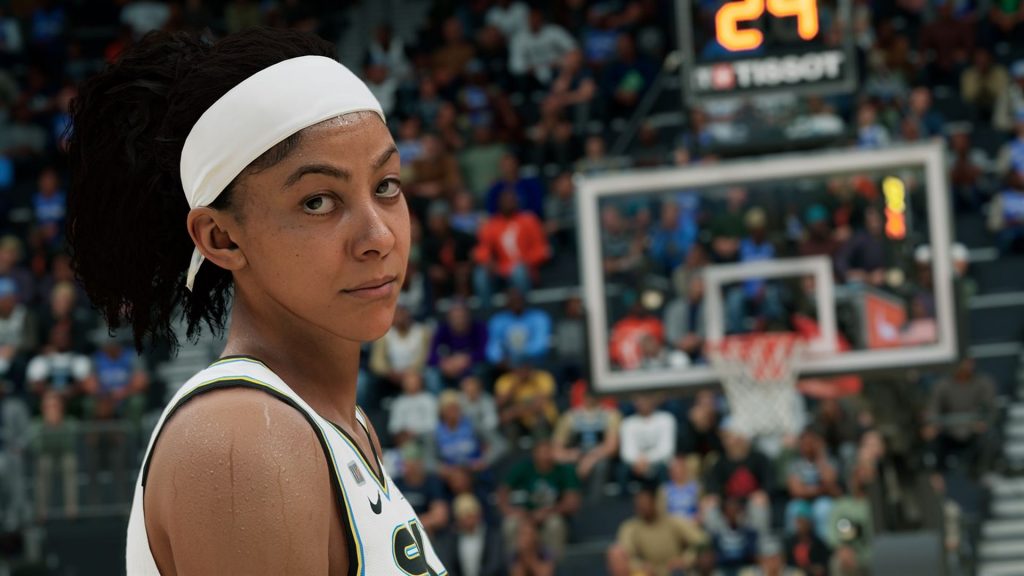 2K Games and Visual Concepts have shared new details on NBA 2K22, outlining new features for “The W” on Xbox Series X/S and PS5. This is essentially the WNBA experience and has a range of change, including new Badge Progression. You can now customize badges freely and there are custom badge loadouts for one’s MyPLAYER to manage different configurations.

Three new activities for the off-day and three new modes are also being introduced to further immerse players in the WNBA experience. These include Scrimmages for practicing with teammates in shorter games to build chemistry along with earning and upgrading badges. Contact workouts are useful for new skills and you can also challenge starts like Candace Parker, A’ja Wilson and Nneka Ogwumike in 1v1, 2v2 or 3v3 games.

As for online features, “The W” now allows for playing online with friends as a team and earning season XP from games. Leveling up bestows new prizes, like two new historic contacts from the Houston Comets and New York Liberty (which are playable in contact workouts) and much more. NBA 2K22 is out on September 10th for Xbox One, Xbox Series X/S, PS4, PS5, PC and Nintendo Switch. Stay tuned for more details en route to launch.