2K Games has released a new trailer that details what you should expect from The City in NBA 2K22 on PS5 and Xbox Series X/S. 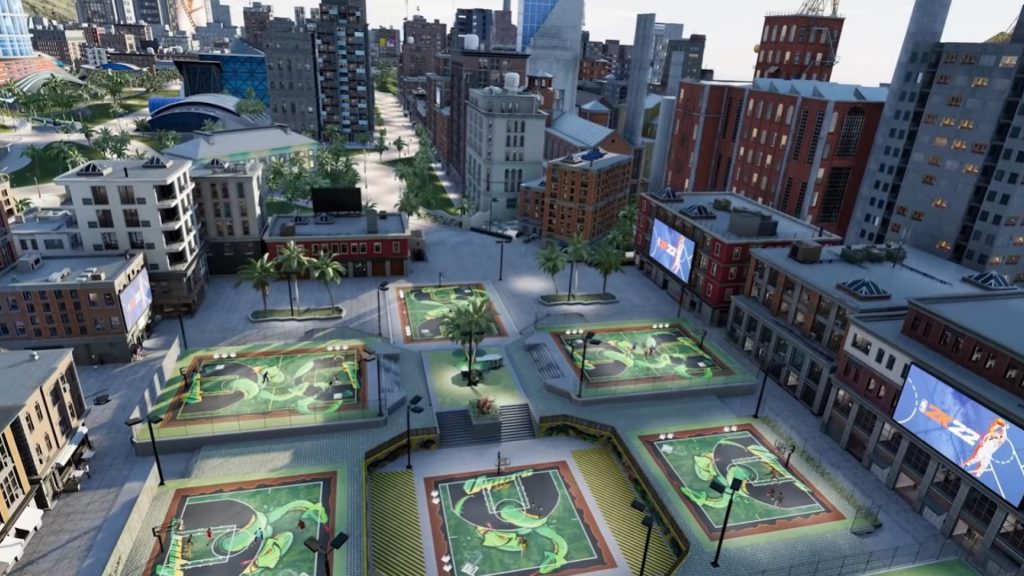 NBA 2K22 is just a couple days away from launch now, but 2K Games has been surprisingly quiet about the game nonetheless, with a few big features still yet to be detailed. One of these is, of course, The City, which has now been officially revealed and detailed in a new trailer.

The City in the PS5 and Xbox Series X/S versions will be different from the other platforms, like last year’s game, and this trailer focuses exclusively on the next-gen consoles. The City this year will feature a new layout and architecture, new minigames like bicycle races, side activities like producing records, different vehicles to use like go karts, bicycles, and skateboards, various cosmetics such as name plates, animations, emotes, and more. There’s also a new building called Club 2K, where players can listen to new music added to the game with new seasons. Check out the trailer below.