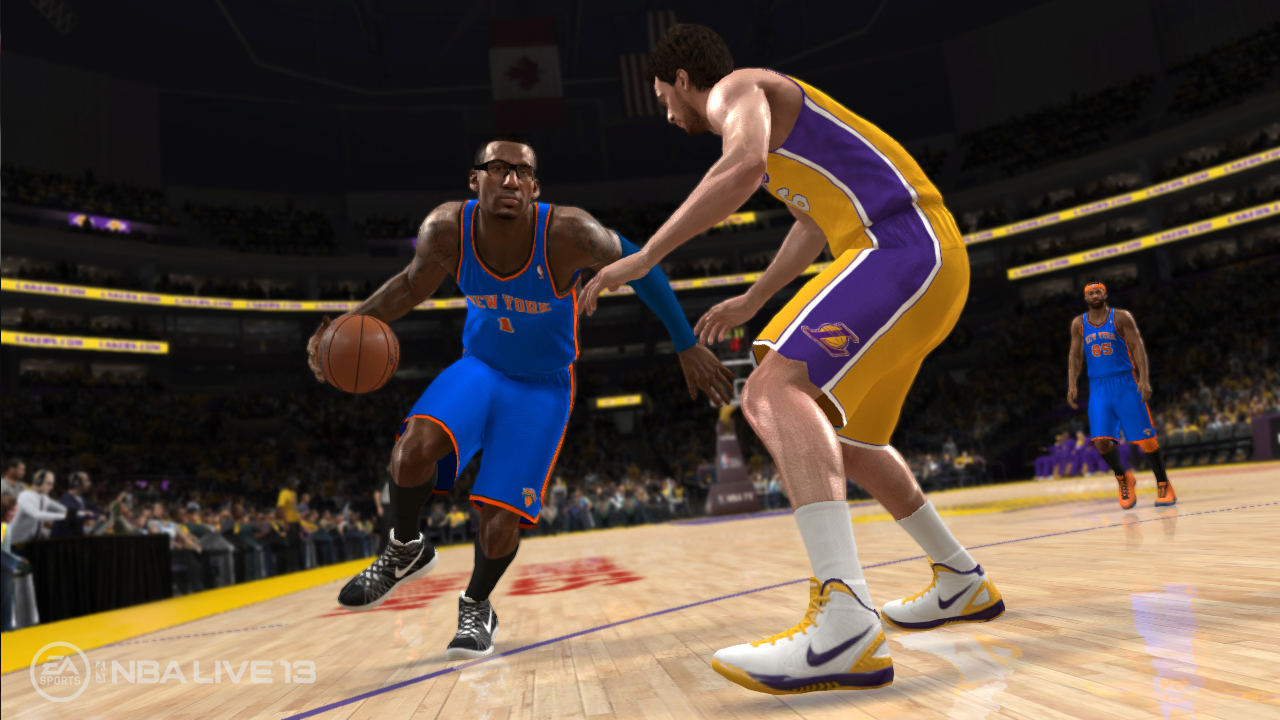 At the Stifel Nicolaus 2013 Internet, Media and Communications Conference today, EA CFO Blake Jorgensen announced that NBA Live 14 will be releasing this year for next generation consoles, which we can only assume to mean the PS4 and next Xbox.

Jorgensen stated that the newest NBA Live would “come out on Gen 4” which was a reference to the fourth generation of consoles (technically Microsoft’s third with the next Xbox). A concrete release date should show up in the coming weeks.

NBA Live has always been one of the EA’s odder sports titles. Rather than minting the money like Madden or FIFA, the company rebooted the series in mid-2010 with plans to release it as NBA Elite 11 in the fall. Afterwards, the game was canceled and shifted to EA Tiburon, which would begin work on NBA Live 13.

Unfortunately, that game was also canceled. EA later announced that the Live series would return in 2013.