Ghost Games thinking about the brand as it “owns” it. 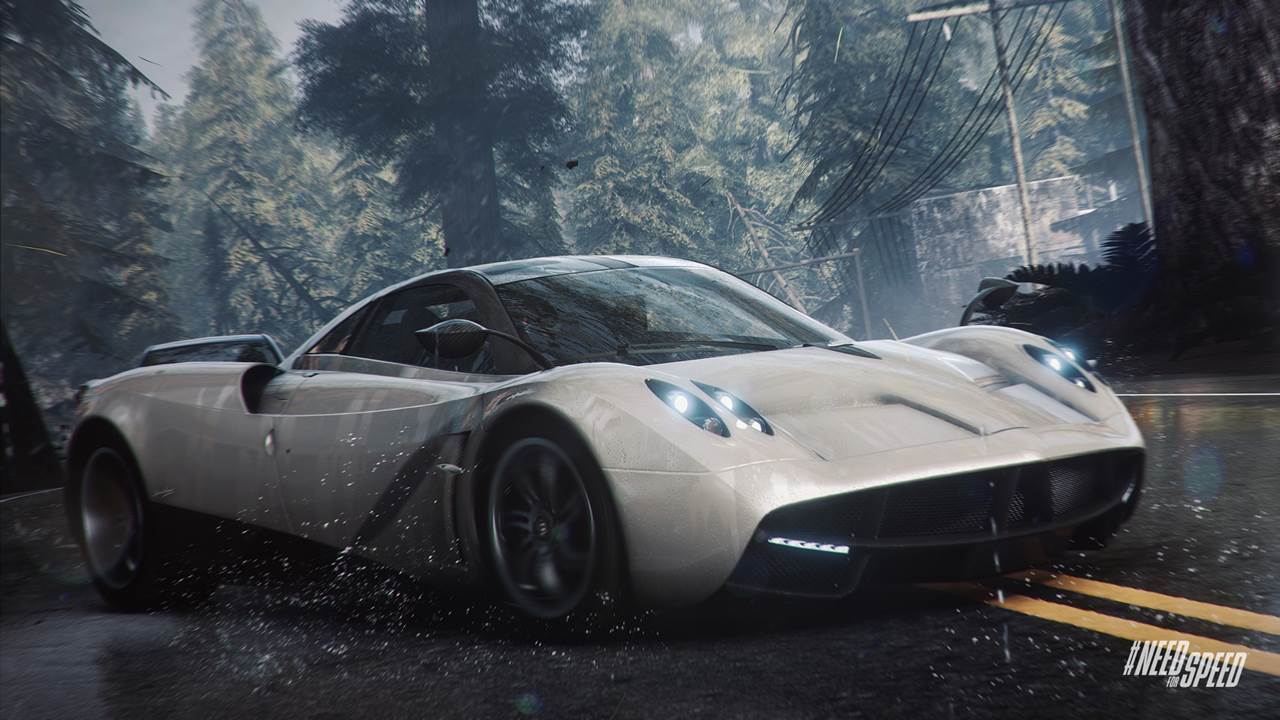 Ghost Games studio head Marcus Nilsson, whose studio is working on Need for Speed: Rivals, has stated that the franchise won’t be bouncing around between studios like previous titles. “It cannot go from black to white between Black Box and Criterion, and that’s why we’re now thinking about the brand as Ghost owns it.”

Speaking to Videogamer, Nilsson emphasized that, “We’re going to build it, we’re going to build it on Frostbite 3, [and] people will see something they are familiar with every time we release the game. And I think that is the core basis of building a brand; that people know what to expect.

“When you go from a Shift experience to The Run experience to a Hot Pursuit experience, then it loses credibility. I think we now have the work of re-establishing that credibility with building the brand. You know, it’s still a really strong brand, absolutely. We just need to make sure people know what to expect when they get it, and Rivals is absolutely the first step toward that.

“Need For Speed is not going to go away, right? It’s not the final or last step of that. But what you see in Rivals, a lot of those things will carry on going forward and myself and Rivals will be involved in shaping that.” Of course, even if Criterion doesn’t get the franchise again, it will be helping Ghost Games with Rivals.

Need For Speed: Rivals releases on PC, PlayStation 3 and Xbox 360 on November 19th, with a PS4 version launching with the console and an Xbox One versions arriving in November.