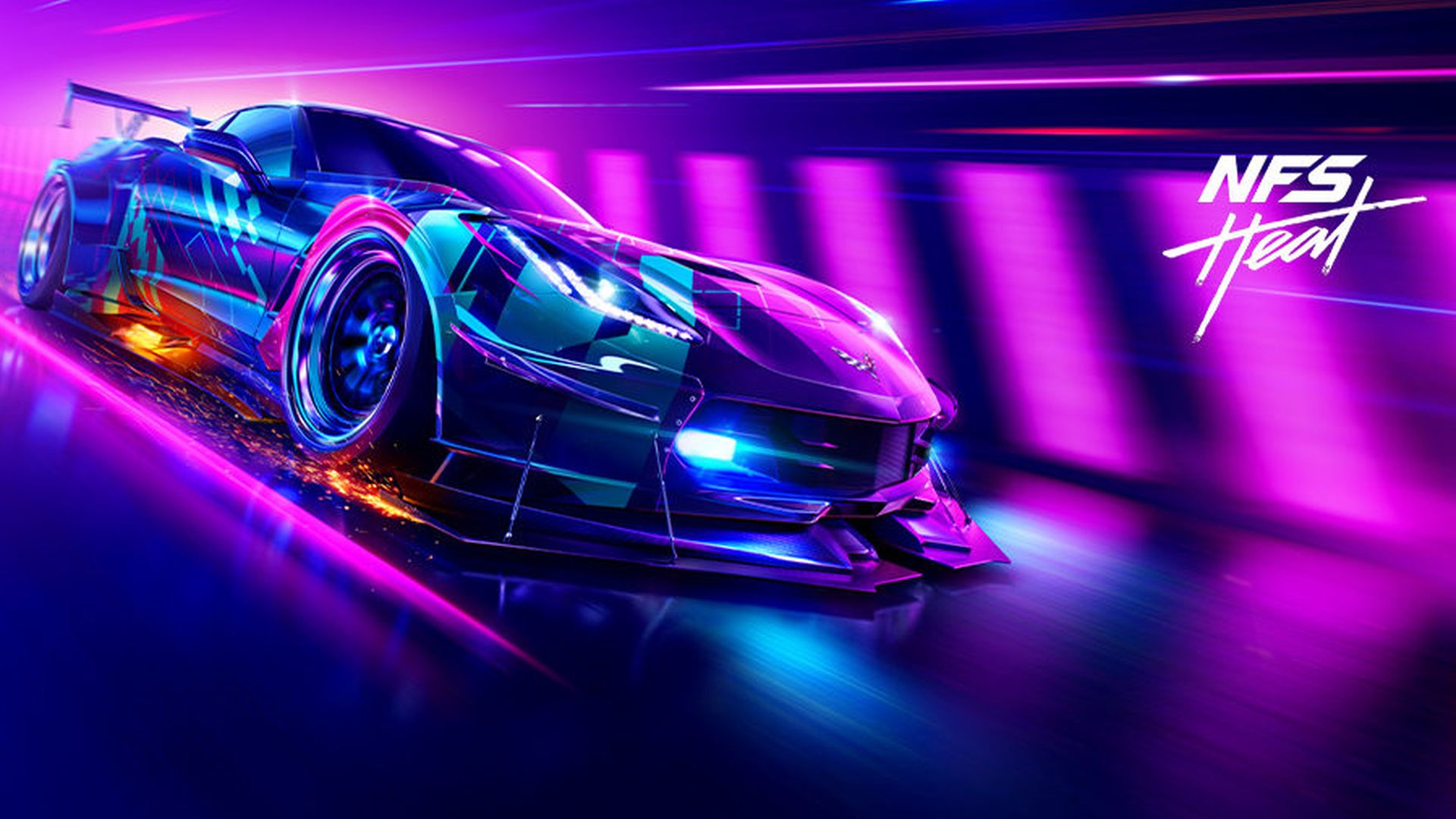 Electronic Arts finally revealed what’s next for the Need for Speed franchise and it’s spicy. Need for Speed Heat returns to the urban street racing fantasy of yore, as players battle cops while rising to the top. It’s out on November 8th worldwide, with Origin Access Premier players getting full access on November 5th.

The reveal trailer seems to emphasize the game’s focus on the cops vs. racers narrative, with The Man seeking to impose limits. Of course, that means breaking said limits and other such nonsense befitting a Fast and The Furious movie. Some of the gameplay and customization are also hinted out with the latter appearing fairly extensive.

A gameplay reveal will be coming at Gamescom on August 19th, as per the latest countdown timer. This seems to place it close to the reveals in the Opening Ceremony Live event that will open the show. Stay tuned for more details in the meantime. Need for Speed Heat is coming to Xbox One, PS4, and PC.