A trailer could be out soon, with a full gameplay reveal at Gamescom. 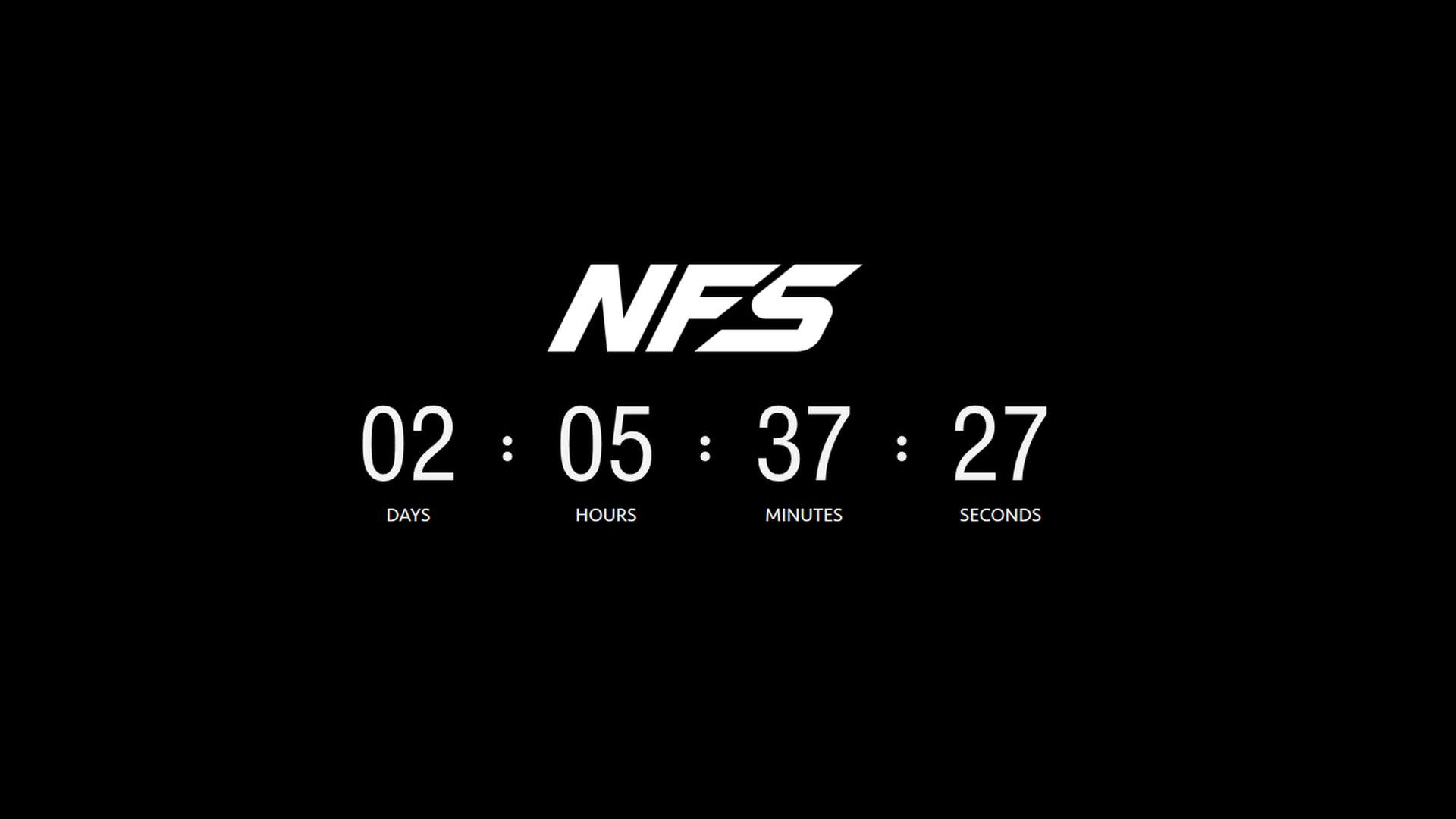 A countdown site has launched for Electronic Arts’ next Need for Speed title. Only “NFS” is visible, with the timer counting down to an August 14th reveal. Not much has been revealed beyond this, but it fits pretty well into EA CEO Andrew Wilson’s comment about an announcement made heading into Gamescom.

There will also be a focus on the “Street Racer vs. Cops” fantasy that defined games like Hot Pursuit. While the next Need for Speed is apparently out this Fall, it will be interesting to see how EA dates it, especially with so many other big releases. That’s not counting Respawn’s Star Wars Jedi: Fallen Order, which releases on November 15th for Xbox One, PS4, and PC.