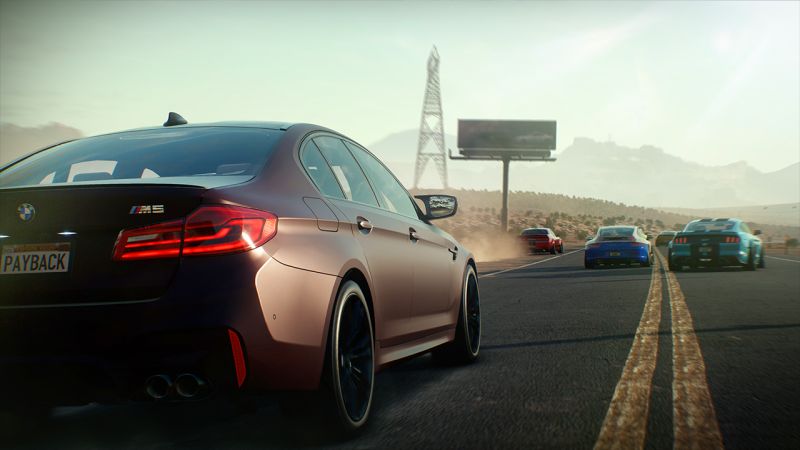 Off the back of its third quarter FY 2019 earnings report, Electronic Arts admitted to under-performing in the period. There is some good news though – a new full-priced Titanfall game is coming this year (separate from the recently released Apex Legends), and the publisher is projecting Anthem to sell five to six million copies by March 31st. Respawn’s Star Wars Jedi: Fallen Order will also be releasing in the Fall.

However, there are other projects coming this Fall, particularly for series like Need for Speed and Plants vs. Zombies. That’s right – new titles for both are slated for this year, and we’re assuming they’re be revealed at E3 2019. EA has stated that both games, along with Star Wars Jedi: Fallen Order, will release during the Q3 FY 2020 period (which runs from October 1st to December 31st 2019).

The publisher also confirmed that it will continue to support Apex Legends as well as Anthem. Respawn has promised additional content like Battle Passes for Apex Legends, while BioWare has confirmed that it’s hard at work on post-launch content for Anthem. The latter is out on February 22nd for Xbox One, PS4, and PC.