The action title will be set during the "dark times" between Episodes 3 and 4. 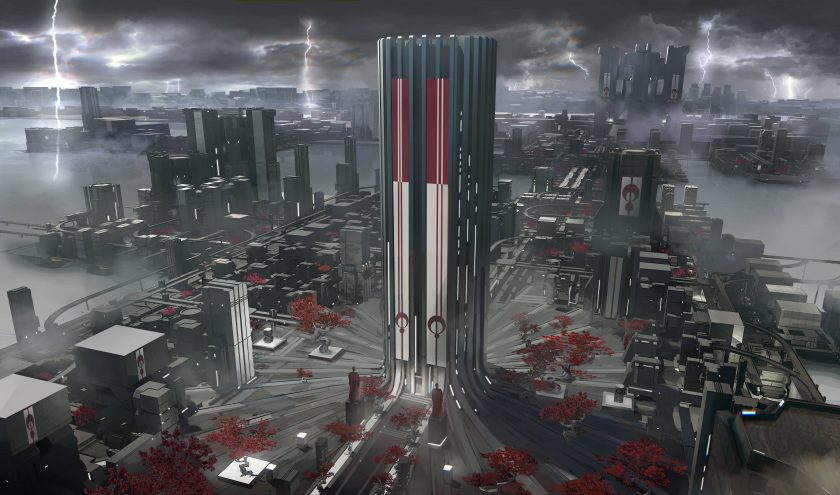 Though we didn’t get a new trailer for Respawn Entertainment’s upcoming Star Wars title, CEO Vince Zampella did finally confirm the name – Star Wars: Jedi Fallen Order. The game is slated to release in Holiday 2019 and you can definitely use lightsabers. More details will be offered next year, unfortunately.

However, Zampella did offer a few tidbits of information regarding the setting. Set between Episodes 3 and 4, the game sees the Jedi being hunted down. It’s all fairly dark and if you’ve seen the Jedi being exterminated at the end of Episode 3: Revenge of the Sith, then there’s some fairly gruesome stuff coming.

That being said, it should give us a closer look into the conflicts that took place between both episodes. We may learn more about Princess Leia’s upbringing, the formation of the Resistance and much more. Though more details will be offered next year, EA Play 2018 is still ongoing with plenty of big announcements. Stay tuned for more news in the meantime.