A leak for the upcoming racer brings the Heat. 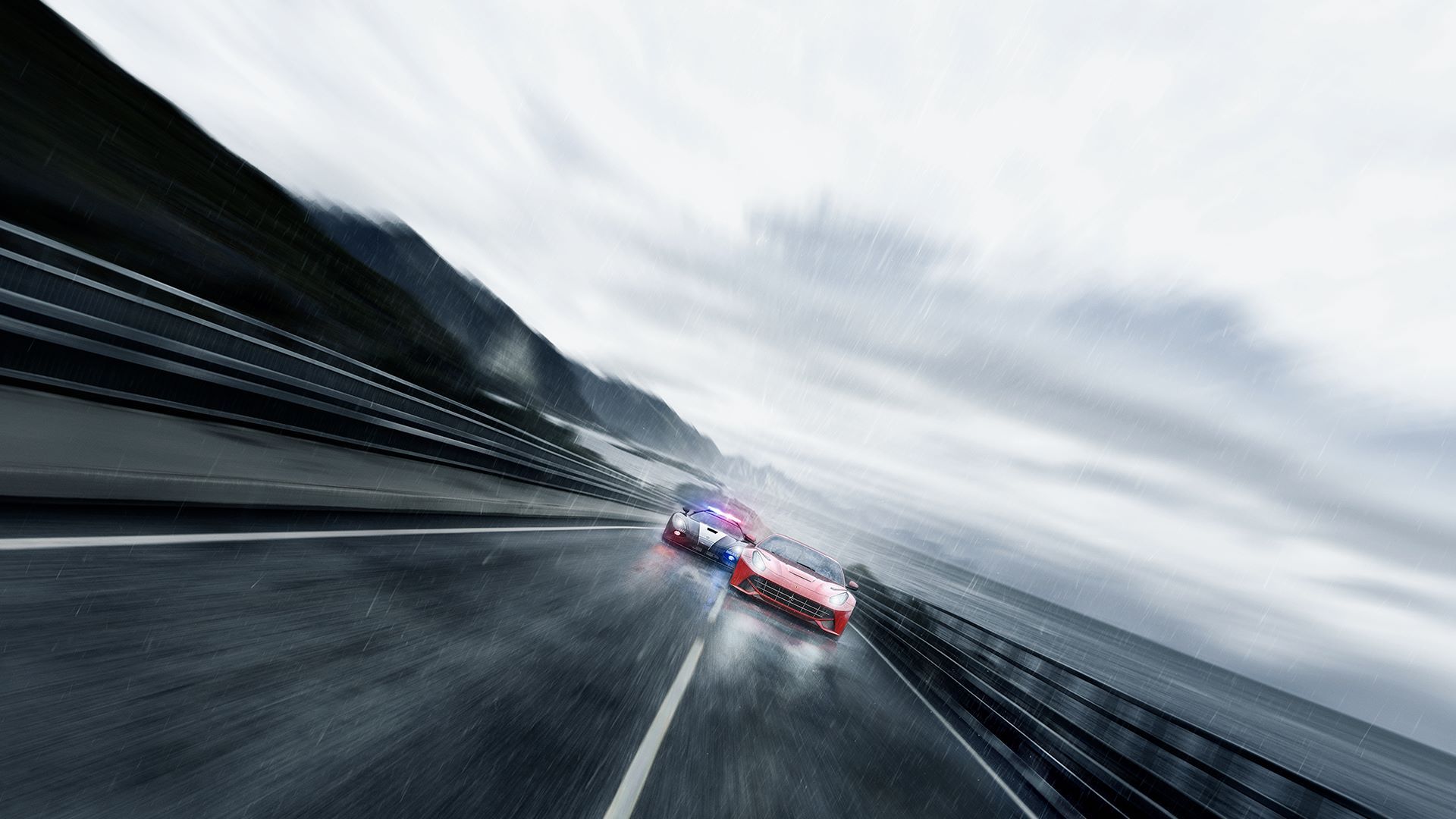 The next installment in EA’s long running racing series, Need for Speed, is still slated to come this year, despite the fact we know nothing about,  outside of the fact that customization will play a key role. The company is holding its cards to its chest on this one until a later date, but thanks to a retailer leak, we may at least know the name of the game.

An Austrian store may have spilled the beans by putting up a listing for Need for Speed Heat. While the stock boxart hasn’t changed, which you can see below from an eagle-eyed Twitter poster, and still designated Need for Speed 2019 on it, the title may have slipped.

We always file any kind of leak of this nature as a rumor, but Heat doesn’t sound too off from a name for the series. Either way, if EA plans to get this out by the end of the year, as it’s currently slated to for PS4, Xbox One, and PC, we should know soon one way or another.

Looks like the next Need For Speed has been leaked by an Austrian store, Need For Speed Heat, launching 2019 for XBO/PS4https://t.co/NnGUgyfZCI pic.twitter.com/sY2wgiM0sx