Cross-platform play, all of the DLC and 4K/60 FPS also confirmed. 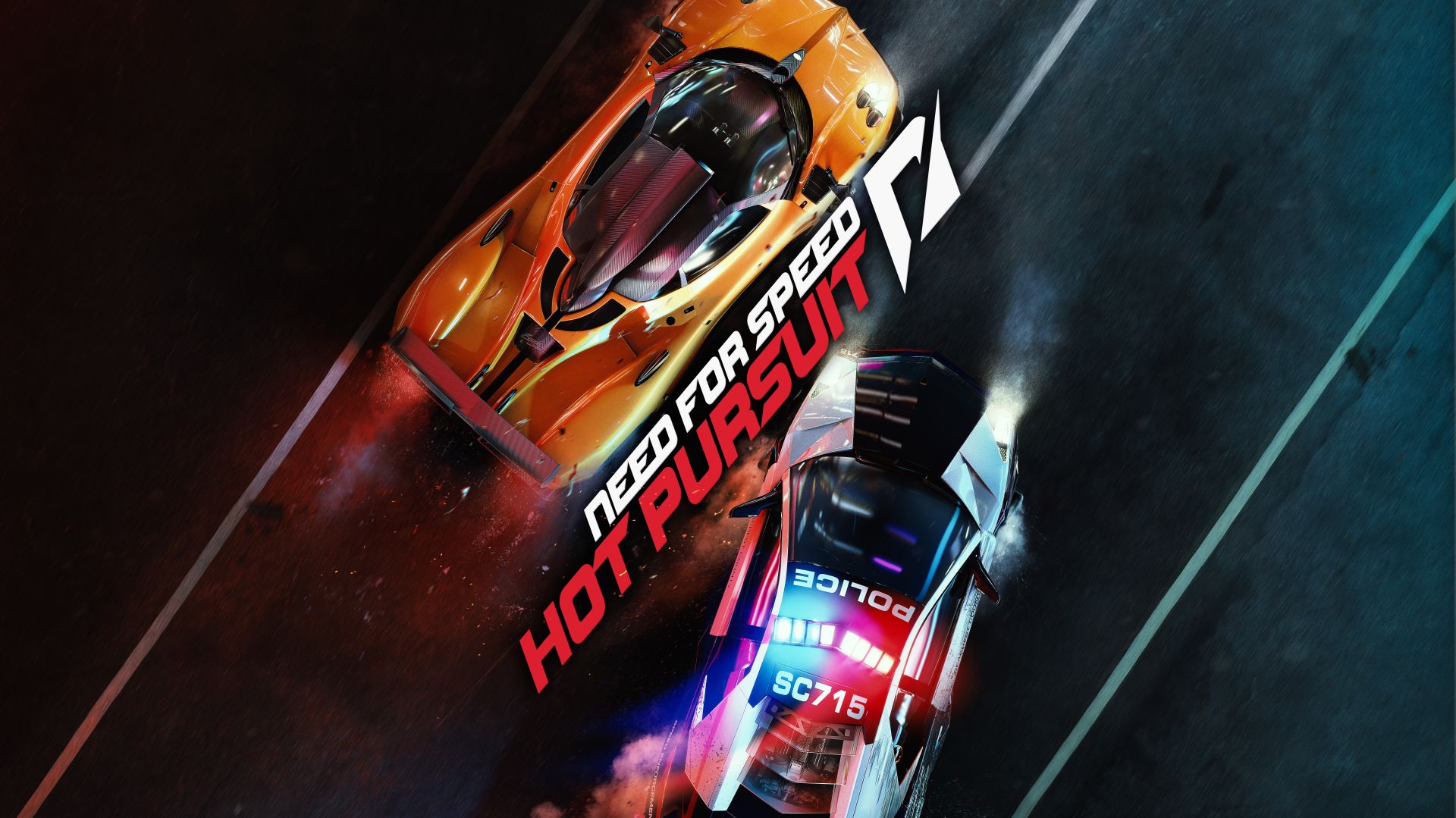 Electronic Arts’ other worst-kept secret Need for Speed: Hot Pursuit Remastered has officially been announced with Criterion Games as the developer. It’s out on November 6th for Xbox One, PS4 and PC (both Steam and Origin) with the Switch version arriving on November 13th. Check out the official reveal trailer below.

Need for Speed: Hot Pursuit Remastered features higher-resolution models, improved shadows and reflections, more particle effects, better anti-aliasing and SSAO and much more. It also runs at 4K resolution and 60 frames per second on PC (PS4 Pro and Xbox One X can run it at 1080p/60 FPS or 4K/30 FPS) . Cross-platform play between all platforms is also confirmed along with all of the DLC content, which adds another six hours of gameplay.

Other changes include new achievements, wraps and car colours along with updates to Photo Mode. While Need for Speed: Hot Pursuit Remastered will retail for $39.99 on consoles, it will only cost $29.99 on PC. Stay tuned for more details and gameplay footage in the coming weeks.