Need for Speed Most Wanted is coming to Xbox Game Pass and EA Play on June 24th. The remaster was originally released last year. 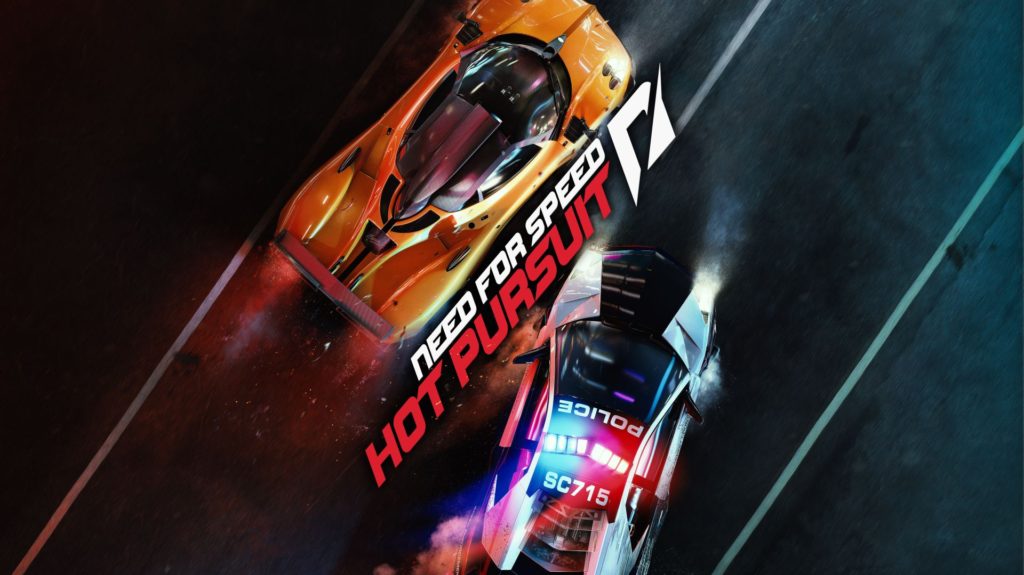 The game was remastered by Stellar Entertainment, who also did the remaster for Criterion’s excellent Burnout Paradise. The remaster includes all of the game’s DLC and added new car colors, quality of life improvements, an updated photo mode, and more. We thought it was pretty good, so it’s worth checking out if you have a racing itch.