Need for Speed: Most Wanted Available for Pre-Load on Games4U Digital Service

Downloads4U offers the chance to get Most Wanted ready for play before release. 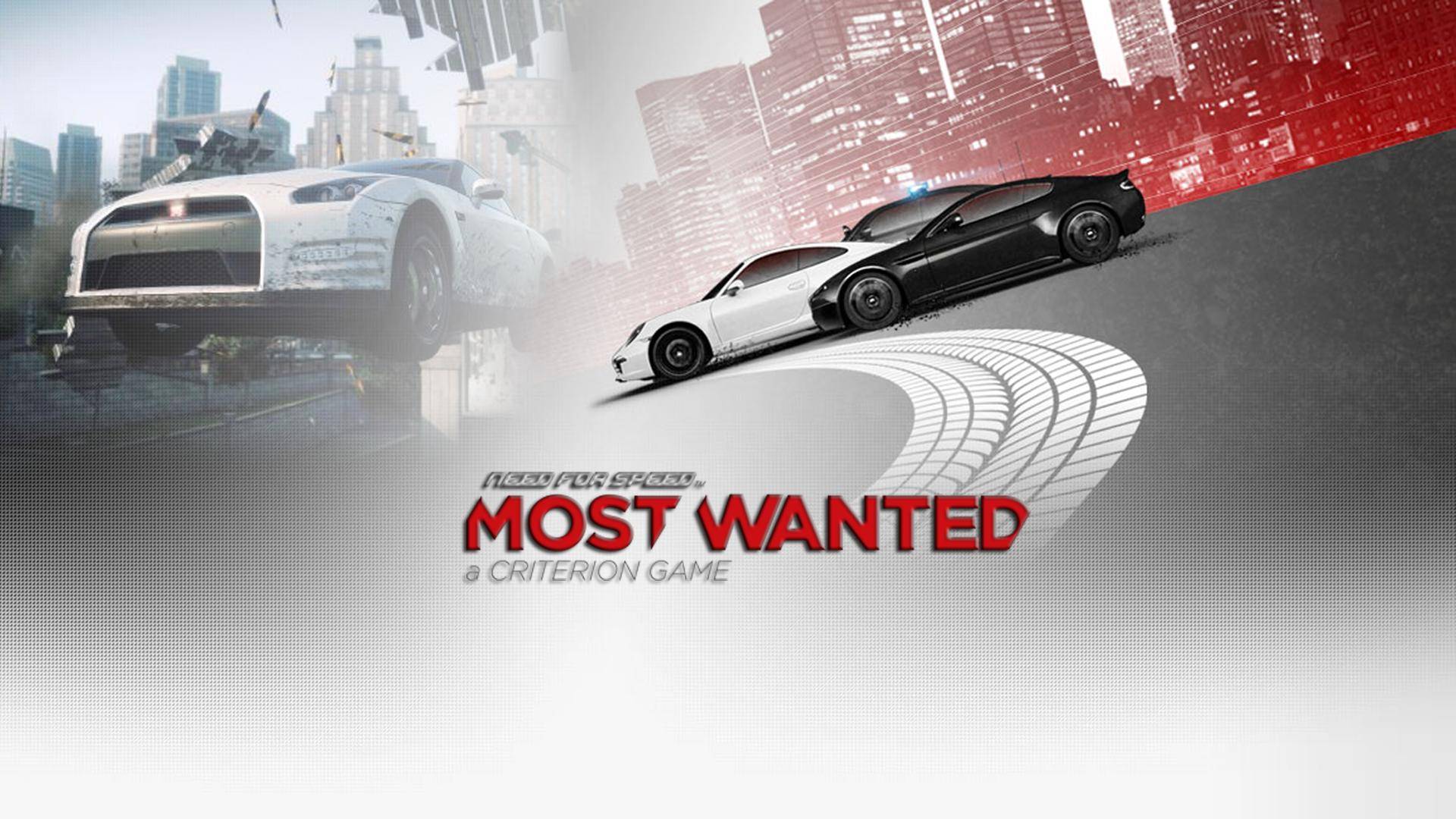 After the successful FIFA 13 midnight launch that we’ll never tire of talking about (I mean, who else possibly bought the game at midnight around the world? Like, seriously?), Game4U has announced that Need for Speed: Most Wanted will be available for pre-load on their digital download service. You can hit up the link here for “downloads4u”.

After downloading the title, you’ll receive an activation code for enabling the game after release. And since Need for Speed: Most Wanted will be releasing on November 2nd for Rs. 1499 through all the usual payment methods. So now we can all preload our games and not worry about what comes afterwards since you can start playing the games as soon as they release. Of course, you’re out of luck with a crappy broadband, but you’ll figure something out.

Need for Speed: Most Wanted releases for PS3, PC and XBox 360, published by Electronic Arts and developed by Criterion Games