Criterion Games has announced that the Wii U version of Need for Speed Most Wanted is now available in North America. 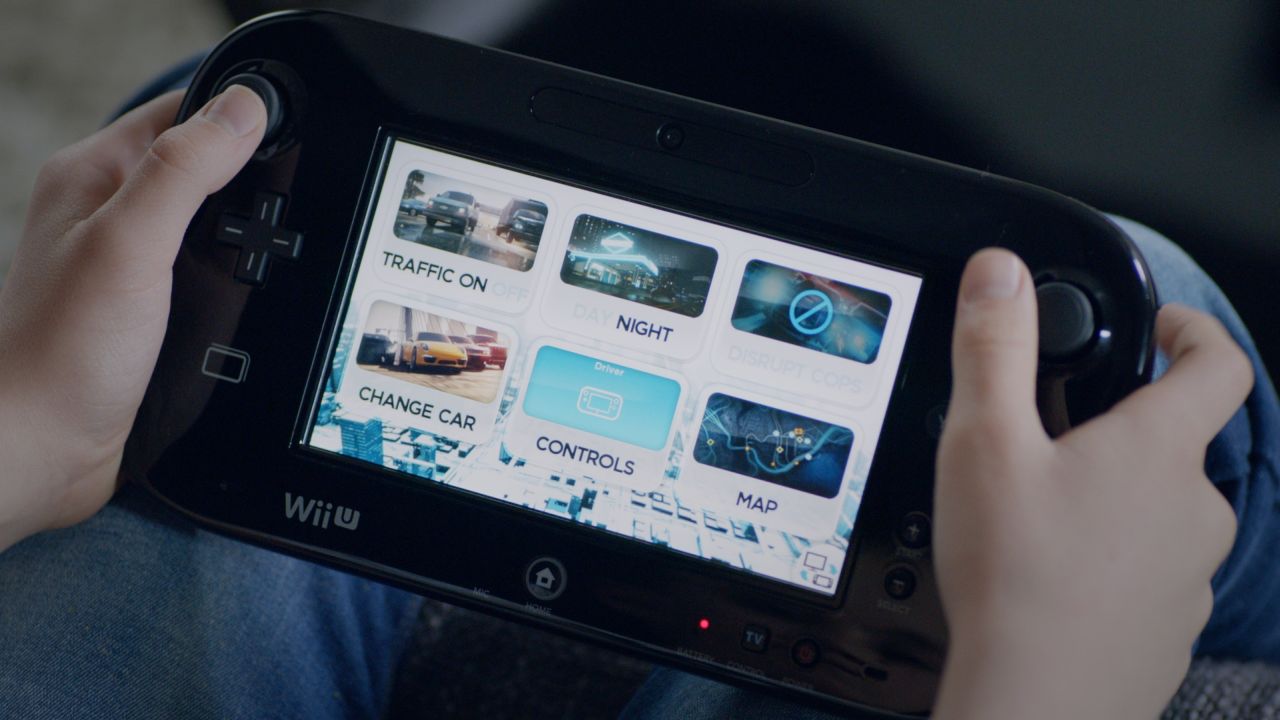 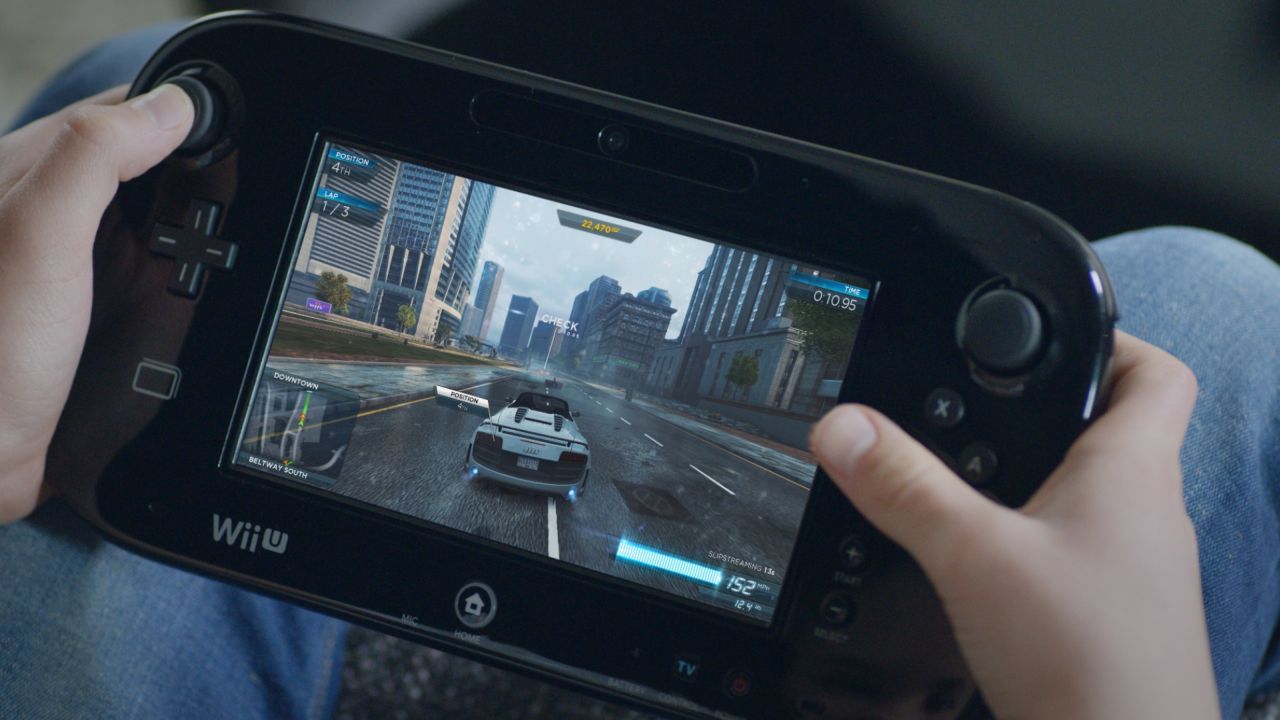 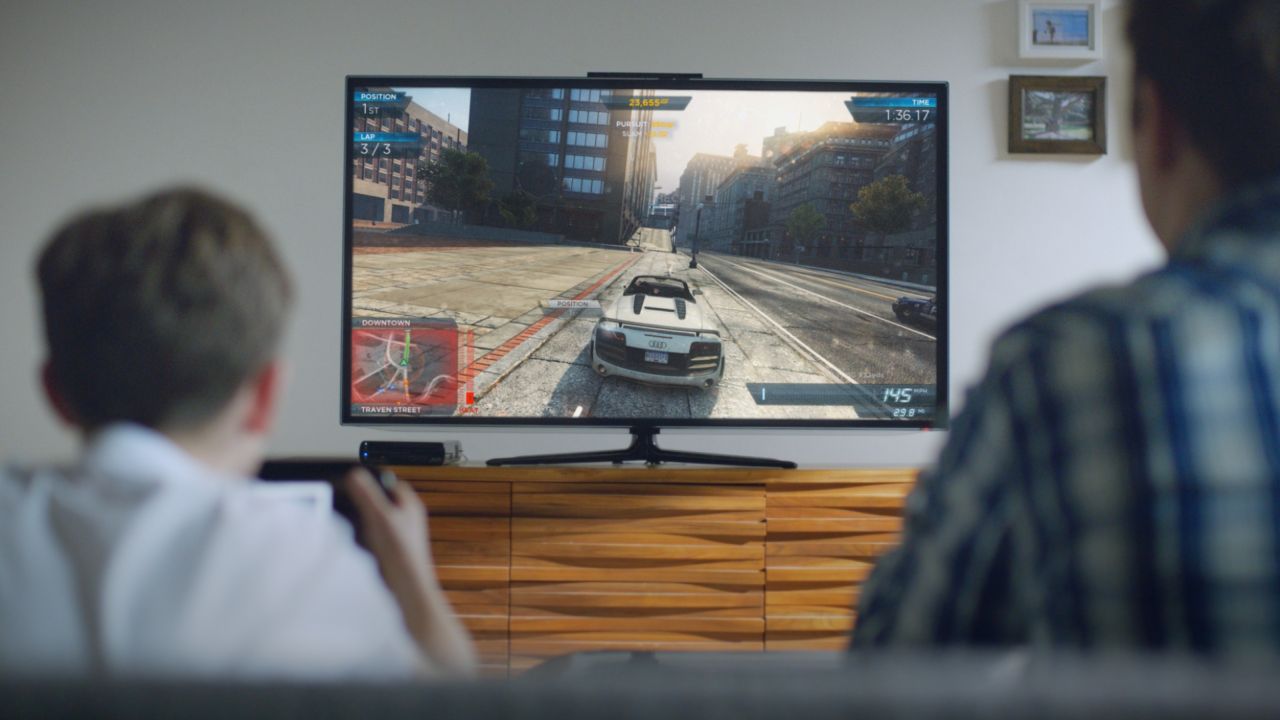 Executive producer Rob O’Farrell stated that, “At Criterion Games, we really took the time to learn and understand the Wii U. When creating Need for Speed Most Wanted U, we wanted to maximize the console’s power to deliver an immediately fun and accessible racing experience. We are very proud of the end result.”

The Wii U version indeed has several features that make it fit for the console, most especially the new Co-Driver feature which allows one person to drive using the Wiimote controller while the other provides control and navigation assistance using the Wii U GamePad. Of course, the partner can use the GamePad to throw cops off, switch daytime settings or activate improved performance besides controlling traffic on the raod.

You can also switch between cars, track milestones and much using the touchscreen without ever having to slow down. If that weren’t enough, the entire game is playable off TV using the Wii U GamePad.