Need for Speed: Rivals Not Coming to Wii U Due to Lackluster Most Wanted Sales

Ghost Games focused on platforms "where the biggest audience" for the game will be. 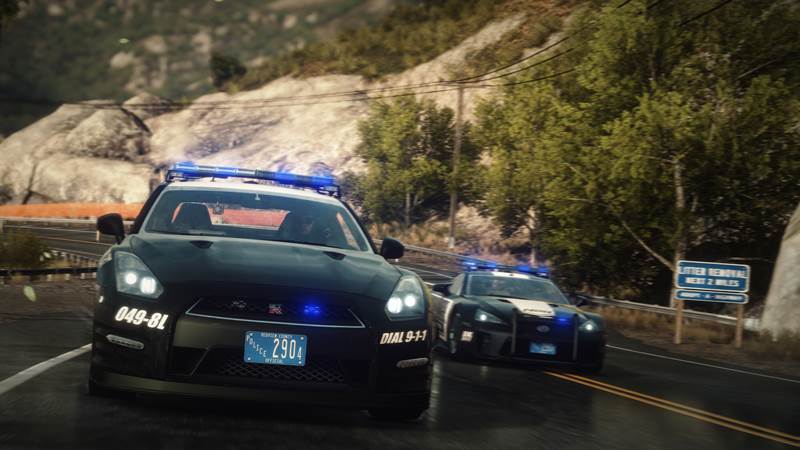 Speaking to The Sixth Axis, Games Director at Ghost Games Craig Sullivan who is working on the upcoming Need for Speed: Rivals has revealed why the cross-generational racer isn’t arriving on the Wii U. Long story short, Most Wanted under-performed on the console and thus EA felt there wasn’t a demand for the franchise.

Speaking about the Wii U version of Most Wanted, Sullivan stated that, “Honestly, it’s not the kind of stuff that I like talking about in detail, that much. We did a load of extra work on the Wii U version, and we had a lot of guys working on that stuff, you know?

“It didn’t really sell that many, in terms of the Wii U market. I would love for it to have, because we put so much effort into that, trust me. I’d love for it to be way bigger than it was, and the same for the Vita.”

As such, NFS: Rivals is going to be a cross-generational title. So if Ghost Games has to focus on certain platforms, then it’s certainly going to focus on those which have an audience for the game. “[Rivals] is going onto new hardware, and you have to work out where you focus your efforts. The 200 people working on this game are only capable of making so much, and doing so many different versions of the game, so we had to go with where we think the biggest audience will be for the game, and that’s where we are.”