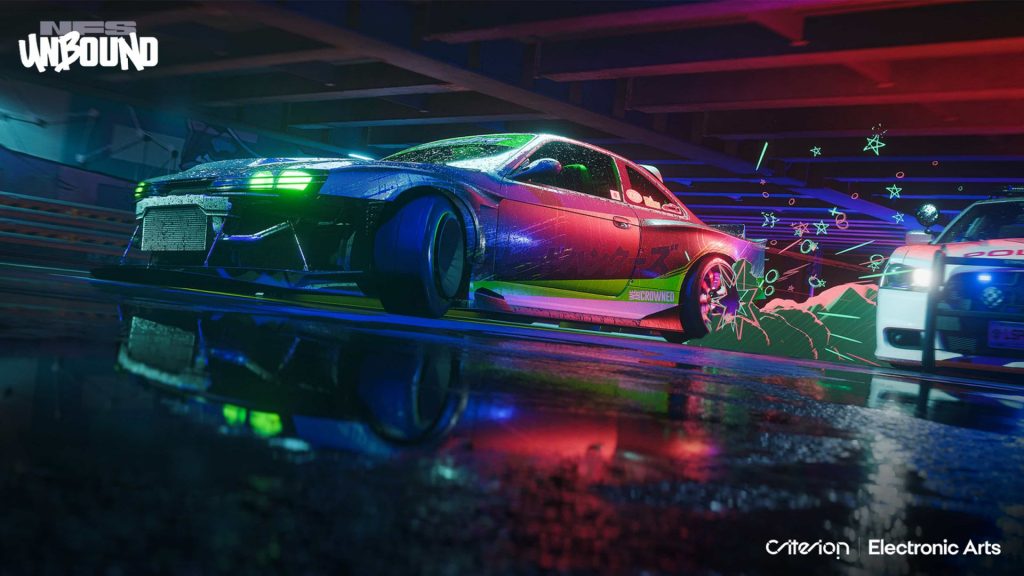 Need for Speed Unbound is not too far away from launch now, and given the fact that it serves as Criterion’s return to the franchise (in what’s looking like a very promising entry), it goes without saying that there’s plenty of excitement surrounding the game’s launch. Recently, EA revealed the game’s full soundtrack, and now, courtesy of PowerPyx, its full list of unlockable Trophies and Achievements has also emerged.

Need for Speed Unbound will have 42 Trophies in total, including the Platinum- 29 will be Bronze, eight will be Silver, and the remaining four will be Gold. There are, of course, Trophies tied to progression in the main campaign, but there are also several that are focused on side activities in the open world, such as cop chases, breaking billboards, finding street art collectibles, and activities such as Speed Traps, Long Jumps, Drift Zones, and Speed Jumps (each of which will seemingly also have three collectibles and star ratings).

Meanwhile, plenty of other gameplay activities and features are also mentioned, with Trophies tied to how much money you earn in events, upgrading your story mode and online garage, taking down cops, winning in online playlists, owning a certain number of vehicles in both garages, customizing your car and your clothing, and more. You can get a look at the full Trophy list through the link above.