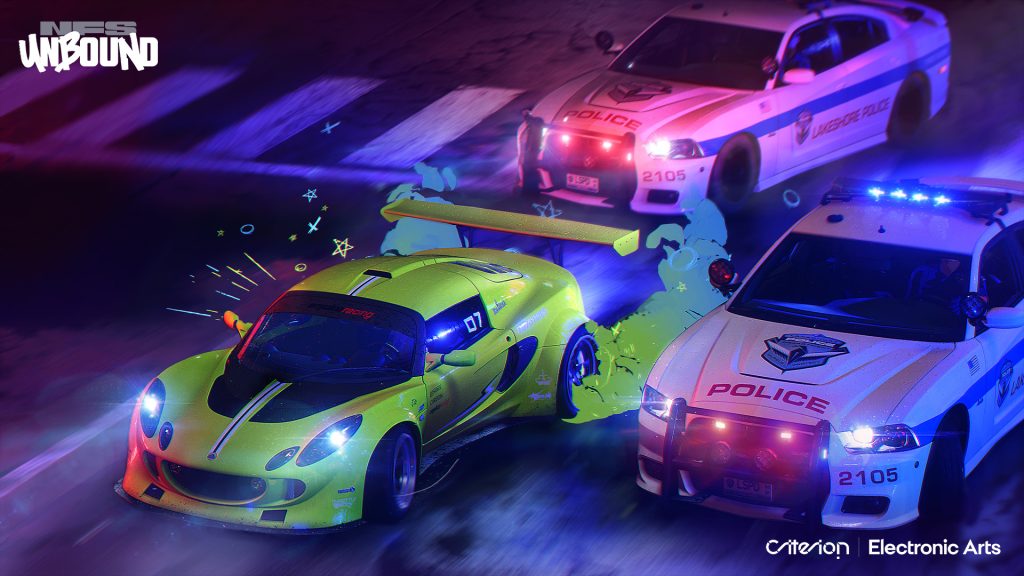 Along with new gameplay for Need for Speed Unbound, Criterion Games revealed details on its pre-order bonuses and Palace Edition. The latter costs $79.99 and includes four new Custom Cars (also unlocked through gameplay progression), with one being a Golf GTI.

Those who want to try the game without buying can check out the 10-hour trial on EA Play via Origin and the EA App. It’s available on November 29th, with progress transferring to the full game. Going with EA Play Pro provides access to the full Palace Edition on the same day.